Honor’s latest flagship is V30 Pro and it has a 40 MP main shooter (with Quad Bayer so effectively 10 MP), as in the Huawei Mate 30 Pro smartphone. Now, according to the marketing manager of the subsidiary, the company won't be following other makers who have either already released or are about to release phones 100MP+ cameras.

Honor says that this obviously can't be achieved without maintaining the 0.8μm pixel size and that goes against its understanding that 1μm pixels are the smallest that can ensure flagship-tier image quality.

According to Kailiang Shen, Honor will choose the route of large pixels rather than higher resolution. 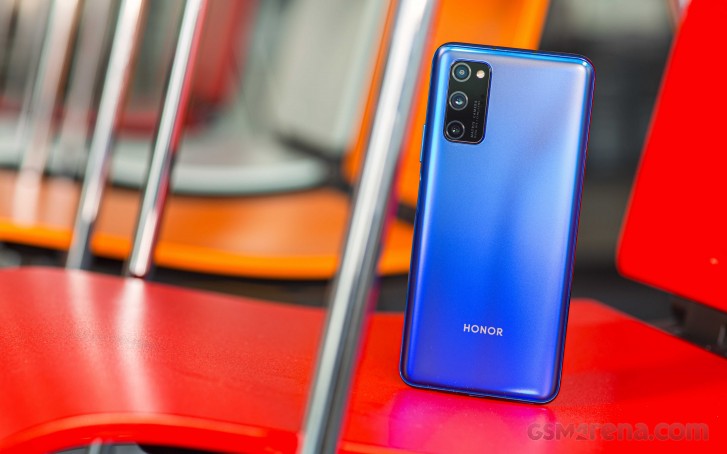 In theory, bigger pixels lead to better light sensitivity so images have more detail and less noise. However the way Quad Bayer sensors work is they combine adjacent pixels into one large pixel so basically it's a more complicated way of reaching the same goal.

We recently put the 108MP Xiaomi Mi Note 10 against the Samsung Galaxy Note10+ in a shootout, trying to determine whether you really need so many megapixels for your phone or 12 MP is enough.

The bottom line was that the actual resolution of the sensor is far less important than its size. So while the 108MP resolution doesn't give you that much on its own, the large sensor size that comes with it is largely beneficial to image quality. But then again you can get there with fewer, larger pixels just as successfully.

Ewww... computational photography is for the weak. If you oh-so-value that feature, just buy yourself a Pixel.

108mp sensor is a hype. Go to the Mi Note 10 pro review and click on "Picture Compare Tool". Compare the low-light photo of the Mi Note 10 108mp to Huawei V30 pro and you can see that Huawei produces better quality photos. The V30 uses the same se...

Most people don't have another camera than the one(s) in their phones. Getting a phone that takes good enough pictures at a high resolution making it possible for a large print is a great possibility. And for those of us that do have APS-C ...