HP has launched the Chromebook x2, a device HP calls the world's first Chromebook detachable. What it essentially is is a Chromebook tablet with a keyboard dock as well as stylus support. 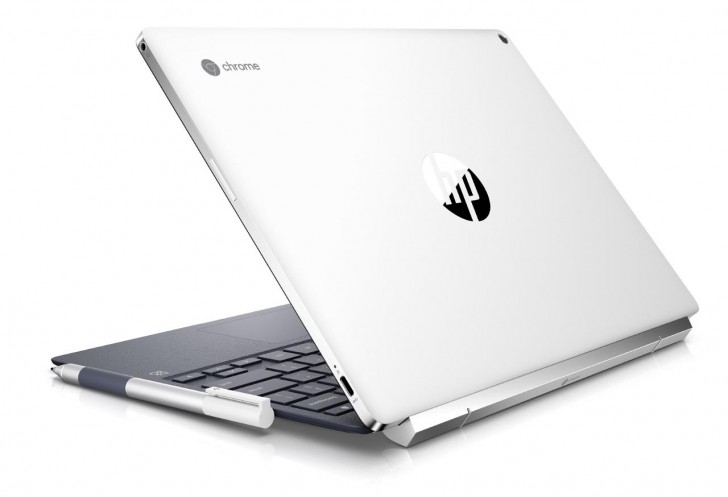 The HP Chromebook x2 has a 12.3-inch, 2400x1600 resolution IPS display. The display has support for a stylus and it comes bundled with the HP Active Pen. Another thing that's included is the keyboard dock, which includes a full-size keyboard, trackpad and B&O speaker system.

The machine is powered by an Intel Core m3 processor with 4 or 8GB of LPDDR3 memory and 32GB of storage with microSD expansion. In terms of connectivity you get two USB-C ports and a headphone jack. The tablet is said to have a battery life of around 10 hours.

so can I use without monitor?

That's true, The potential market of Chromebooks is at students and average users at the moment. Since average users don't have the knowledge, they might see that the chassis is all metal and looks pretty good (from a reputable company), so I as...

I'm gonna pay you $100 over that to not have Chrome OS and have a normal Linux distro instead.