HP has launched two new models in its Chromebook 14 lineup. The interesting thing about these variants is that they are the first Chromebooks to run on AMD processors, which have so far only been running on Intel and ARM-based processors. 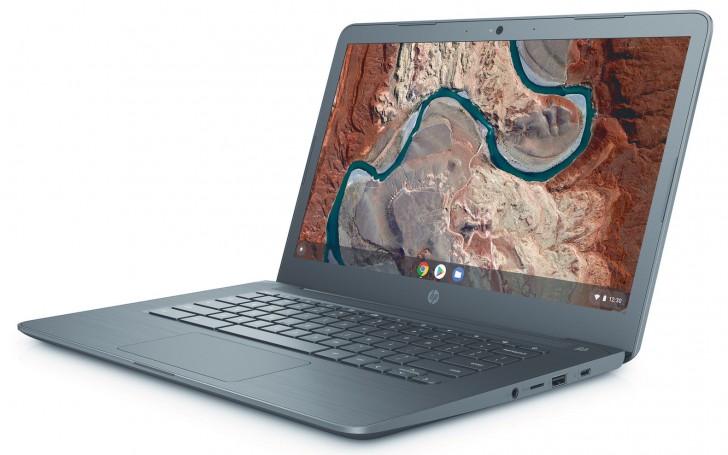 Both models have 2x USB-C ports and 2x USB-A ports, 32GB eMMC storage and 4GB memory. They weigh 3.4lb and have a battery life of 9 hours and 15 minutes.

You forgot intel Atom: constipation. When you absolutely positively need your processor utilization pegged 100% of the time.

Google Chromebook, when you want less computer and more spyware. Why anyone would pay twice as much for a Chromebook than a regular laptop is beyond me.