An HTC event to be held on September 20

HTC has sent out media invites for their upcoming event held in New York on September 20.

The invite does not elaborate regarding what it could be about and a 'Come celebrate in style with HTC' is all we get. But it is being said that the event could be regarding the launch of the women-centric HTC Bliss handset. 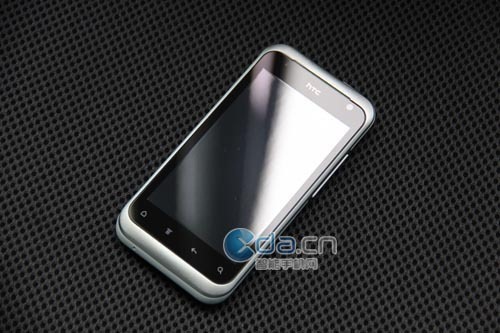 The event could also be about any of the other HTC phones that have been leaked recently, including the HTC Vigor, the HTC Ruby or the HTC Holiday. Whichever it is (we hope it's all of them), we will find out on the 20th.

Does anyone know if HTC has any plans on releasing a sequel to the desire S? I'm thinking a phone with dual-core, but still no more than 3.8" screen...

htc was innovate once i bought 2 cells s galaxy s2 and htc incredible s it was a horrible thing with htc incredable sense ui was ridiculous all black and white looked like android 1.0 , while playing with samsung was lovely touchwizards 4 is remarkab...

This exactly looks like the LG Arena... but an Android HTC here