The HTC One 2014 leaks just can't stop and this time it's an official source that reveals some information – Chinese wireless authority Tenaa.

The HTC One 2014 is powered by a Snapdragon 801 chipset with a quad-core Krait CPU clocked at 2.26GHz and 2GB RAM. Internal storage will be 16GB/32GB with a microSD card expansion slot. 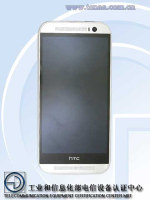 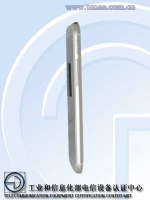 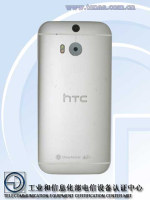 The question with the camera is a bit more complicated – it says 4MP and 16MP. There are two cameras on the back but could the difference in resolution for both sensors be that big or was something lost in translation? The video capture resolution is pretty clear though – 1080p doesn’t need translation.

Bullshit, i don't think so as the new HTC one will come with the same specs as the whole other end of the world