HTC One package on O2 comes without a charger

O2, the popular UK service provider, recently launched its "Charger out of the box" initiative in collaboration with HTC. As a part of the initiative, the latest flagship device from the Taiwanese smartphone manufacturer will ship without a charger. 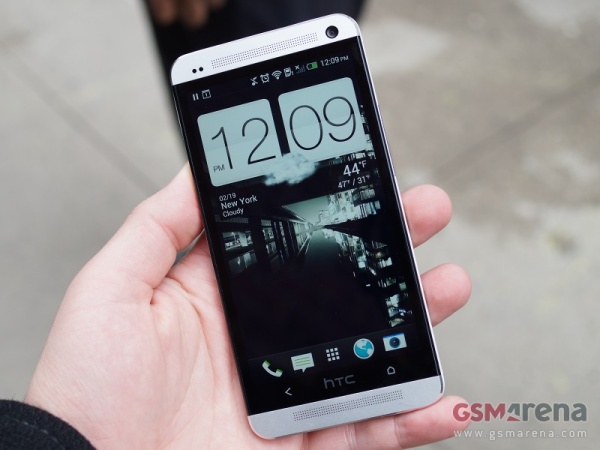 The HTC One on O2 will come with a USB-to-micro-USB cable, which allows you to charge your smartphones by plugging into a computer. The package doesn't contain the wall plug so you can charge it using any of the leftover chargers from your previous phones, ebook readers or any other microUSB device.

O2 recently conducted a trail run, in which the telecom service providers sold HTC phones without a charger and surprisingly 82% of the buyers were least bothered with the missing item. O2 will no longer offer a new charger as standard with a new phone by 2015 as most of the Android, Windows, Kindles, digital cameras and other gadgets use the same charger connection (micro USB).

Yani2000 comment abou mA is true. Not every charger is fit to charge your new phone. And knowing HTC, they can deny warranty if they "finds out" incompatible charger was in use :)

Htc sure do now how to shoot themseves in the foot. They make what appears to an excellent phone with cutting edge technology and design only to mess up the basics by putting in a dodgy camera, weak battery and now no charger. I lost my last charge...