HTC equipped the U11 Life with two 16MP cameras, both with regular f/2.0 apertures. The sensors are virtually identical, but the rear camera is more advanced. It features Phase Detection AF and can record 4K video. The camera makes use of image stacking and supports the so-called HDR Boost - where it fully utilizes that image stacking. There is no OIS though. 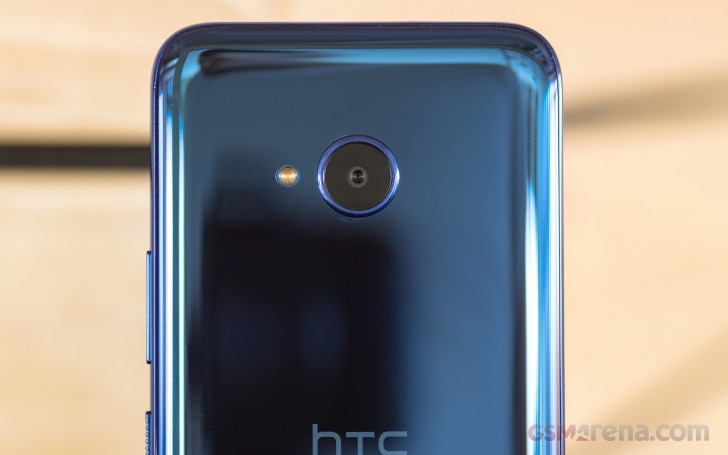 The camera app interface is quite simple. Everything is organized into a drawer of modes and settings on the left. If it doesn't make sense at first, imagine that this drawer is the hamburger menu of any other app.

There's a Pro mode for those who want more control over the camera. It comes with adjustment sliders for white balance, exposure compensation, ISO, shutter speed (up to 2s), and focus.

The U11 Life camera snaps detailed 16MP photos albeit a bit noisy. The colors sometimes came washed out and warmer than they should look due to poor white balance, while the contrast is rather low. Still, we found those to be okay for the class though we've seen phones like the Xiaomi Mi A1 do much better.

Just like the Google Pixel, the U11 Life uses an HDR algorithm called "HDR Boost". Whenever you have HDR or HDR Auto mode enabled, the camera constantly snaps images in its buffer and analyzes them even before you press the shutter button. If the scene needs any correction in light, these frames will be stacked up to produce an image which has noise reduced, shadows filled, and highlights recovered, all while keeping a natural look.

The day we took the U11 Life for a spin outside was sunny, but the HDR Boost (in Auto HDR) still felt the need to brighten the shadows. The results are good - while the colors and contrast weren't imrpoved much, the dynamic range turned out a lot better, and the processing got rid of most of the noise.

Speaking of noise, low-light photos shot with the HTC U11 Life have plenty of it. They came out very noisy, grainy, and thus lack detail. They might do for sharing on messengers and social networks, but nothing more ambitious.

While the HDR Boost wasn't that obvious in daylight, it's a game changer for the low-light shots. The photos shot without HDR were quite bad and very noisy, while the HDR Boost successfully got rid of the noise and the grainy effect and thus brought out more detail. Sure, the HDR shots are not flagship-worthy, but the U11 Life is not a flagship after all.

And here are the full-res shots.

For further pixel-peeping, here are a few links to our photo compare tool and its extensive library of devices. The samples we used for our tool were shot with Auto HDR as intended by HTC, but you can select from the dropdown menu the same U11 Life photos with HDR turned off. 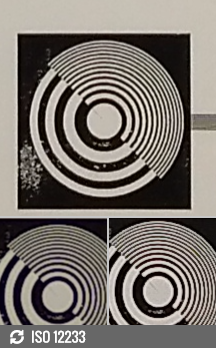 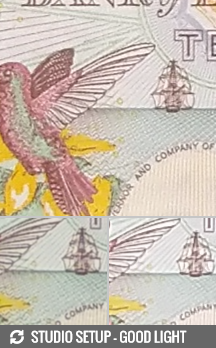 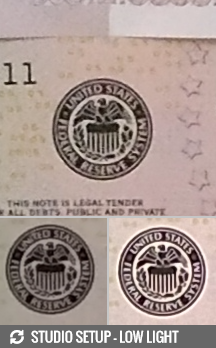 HTC U11 Life vs. Xiaomi Mi A1 vs. Moto X4 in our photo compare tool

We also snapped a few 16MP selfies with the U11 Life. The images came out average in detail and a little noisy, but with good contrast, and pleasant colors. The dynamic range is about average, too. Thanks to the high pixel count those would do a marvelous job once downscaled for the social networks.

You can opt for high-res audio capturing for your videos - then the HTC U11 Life would use FLAC codec and save the clips in MKV containers. As you can imagine, the FLAC codec increases the file size, so you should use it only when high-res audio is of utmost importance.

Both the 4K and 1080p videos came out just about average- there is enough resolved detail, the dynamic range is average, while the contrast is rather low as it was on the still images. The audio quality is very good, too, even when you are not using hi-res capturing.

Finally, you can use our Video Compare Tool to see how the U11 Life stacks against the Mi 6 and Mi Max 2 when it comes to video capturing. 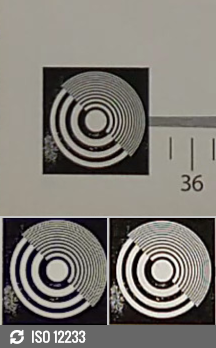 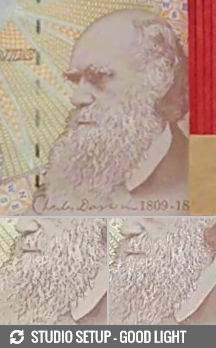 Next Page » 8. Wrapping it up, test findings, competition, the verdict
7. Camera, image and video quality
Reviews HTC U11 Life reviewPage 7