Huawei announced the Honor 6 back in the summer, but it's only now that the phone enters in the European market. Starting tomorrow, the phone will launch in the UK and select European markets. 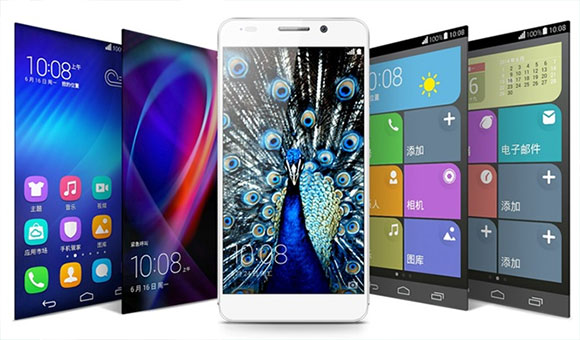 Amazon UK will offer the phone for £229, while in continental Europe it will cost €269. That's a lot less than the phone's main competitors from Samsung, LG and Apple. The specs of the phone are also impressive.

Hey daniel, my sister got one too for 225 at amazon, ill send you the link where we exactly bought it. pm me