We have been hearing rumors of the Huawei Honor 8 for quite some time now. The slim metal device was widely believed to be the pretties offer withing the sub-brand, a successor to the quite successful Honor 7, with a styling similar to that of the Honor V8. Now that information about the handset has started to resurface, the Honor 8 has recaptured fan attention once again. After skipping a previously-suggested launch date of June 25, it now seems the Honor 8 is still nearing a release, as evident by its trip to TENAA. 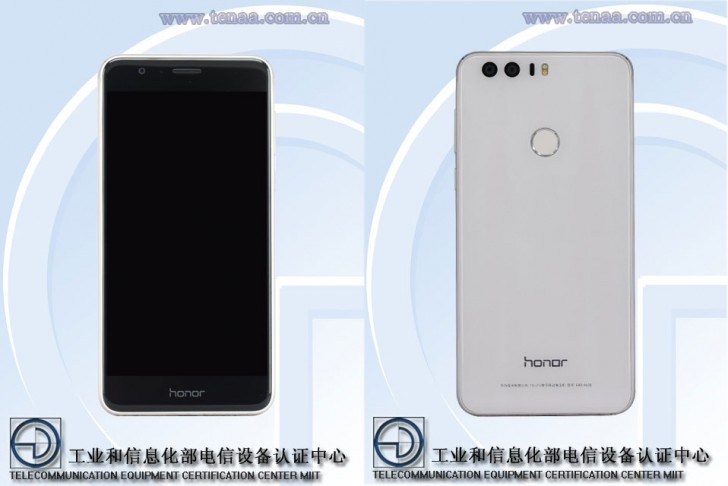 Naturally, this has confirmed the specs on the phone as well. According to the certification authority, it will be equipped with a 5.2-inch 1080p display and a Kirin 950 SoC. Memory options are pretty generous and allegedly include a choice between 3GB or 4GB of RAM and 32GB, 64GB or even 128GB of storage. On the camera side, there is a 12MP main shooter on the back and an 8MP selfie one. 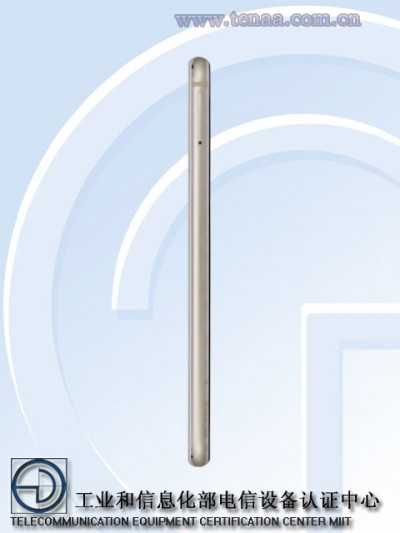 The device boots Android 6.0 Marshmallow and also has dual-SIM support, a USB Type-C port, NFC and a round fingerprint reader on the back, just like the V8. Powering the unit is a 2,900 mAh battery. As for pricing, the base 3GB, plus 32GB one is expected to retail for CNY 1999 ($300). The suggested launch date is now July 5.

DOESN'T THAT HONOR SAID THAT THIS IS THE MOST BEAUTIFULL HONOR YET>? Honor 8 is "beauty out of the ordinary," teaser says : ( :( http://www.gsmarena.com/honor_8_is_beauty_out_of_the_ordinary_teaser_says-news-19055.php

The camera set-up is out of proportion,