Last week we saw the upcoming Huawei Mate 30 Lite appear in a listing on regulatory site TENAA revealing its key specs as well as some sample shots of the phone. Now, Chinese tipster Wang Fenjin posted a more detailed in-hand look of the device via his Weibo profile. The Mate 30 Lite will be released as the nova 5i Pro in China 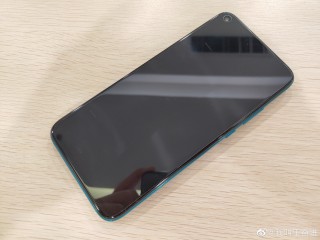 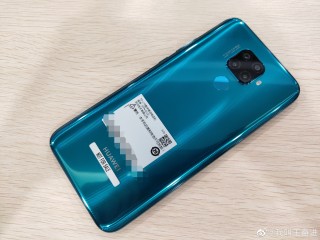 The new images confirm the previous design with a 6.26-inch punch-hole display and quad-camera setup around the back. The new shots also show us the back of the phone will feature a textured back similar to the Mate 20 series. The camera setup will feature a 48MP main shooter paired with 8MP, 2MP and 2MP sensors.

Under the hood the device will pack the latest Kirin 810 chipset which made its debut on the nova 5 line last month alongside 6/8GB RAM and 128/256GB of storage. Another key component is the 3,900 mAh battery. 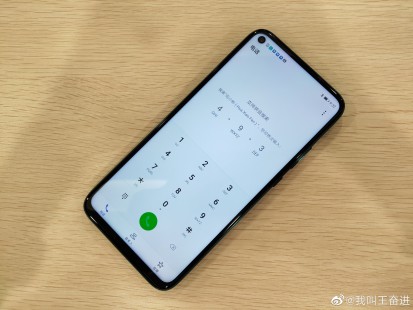 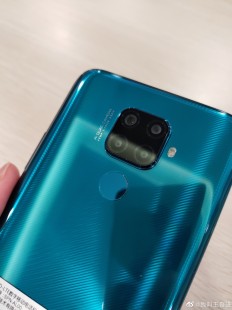 Mate 30 Lite front and back

According to speculations the Chinese nova 5i Pro is scheduled to be announced in August, meaning we could see the Mate 30 Lite make its way sometime in later that month or early September.

If someone reads a book from a guy giving success tips and the person reading them succeeds, would you call them a ripoff? Apple is no doubt successful and among the top in the industry, of course anyo9ne aspiring to be as successful should look at A...

At least it looks a lot better than new Apple lines it will be half or more than half that cheaper and will do the same and more tricks for much less money.

Exactly. Benchmark numbers are sickness. Even i own a thing which goes from zero to 100 in one second. Its called personal weight.