The Mate 30 and Mate 30 Pro will be sold through retailers Courts, Harvey Norman and SenQ, as well as carriers Celcom, Digi, Maxis and U Mobile.

However, as a part of the Exclusive Ownership Campaign the Mate 30 Pro will be initially only available for loyal Huawei users who own at least two Mate series smartphones. Its wider release is scheduled for October 22. 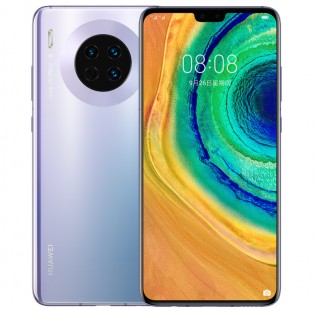 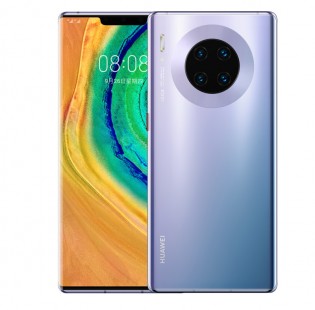 Those who buy a Mate 30 Pro as a part of this campaign will get gifts worth RM1,155 ($275/€250), which include a DJI Osmo Mobile 3, Huawei PU Back Casing, Huawei Wireless Car Charger, one-year extended warranty, and a six-month screen crack warranty. You can head over here for more details.

The Mate 30 and Mate 30 Pro are flagship smartphones powered by the Kirin 990 SoC. They run Android 10-based EMUI 10, but don't come with Google Play Services.

You can read our detailed written review of the Mate 30 Pro to know more about it, and head this way to check our hands-on of the vanilla Mate 30.

It has been released by all medias few days ago and nothing to lie. Huawei phones are typically expensive at Europe, USA countries. but guess what, they are cheap in Asian countries.

Huawei is super popular in Malaysia..