Huawei Mate 30 to arrive first in China, launches on September 26

Huawei Mate 30 series were launched last week, but Richard Yu, the company CEO, did not clarify any launch dates for markets across the globe. Today the Weibo profile of Huawei posted a teaser, revealing a launch will take place on September 26.

Given the phone is already listed at JD.com and Vmall, it is obvious pre-orders will begin in two days, with actual shipments expected in no more than a week after the event. 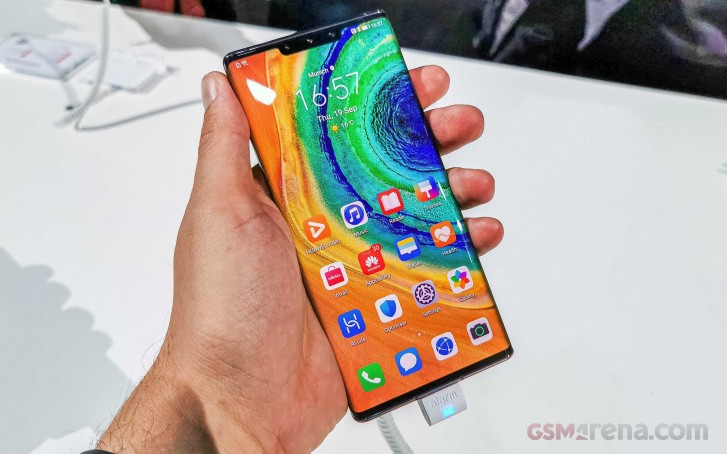 The Huawei Mate 30 and Huawei Mate 30 Pro might be some of the greatest phones you cannot buy yet, if ever. There is a Kirin 990 chipset on the inside and a sleek body with 88-degree curved edges of the OLED screen, but the magic happens in the circular setup on the back, housing the four cameras.

The Huawei Mate 30 Pro comes with a 40 MP main shooter, another 40 MP snapper for ultra-wide photos, 8 MP telephoto lens with 3x optical zoom and a 3D ToF camera. It can take slow-mo videos of up to 720p @ 7680 fps, there is OIS on two of the cameras and EIS for all of them. 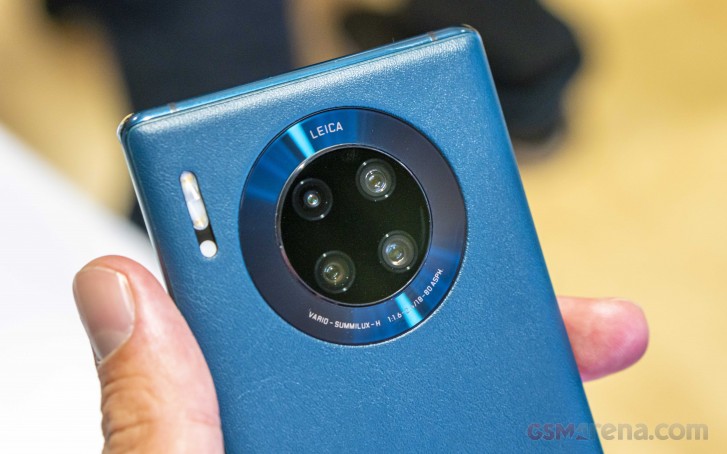 all google apps can be easily sideload

It's super easy to sideload all the google apps, man!