Huawei knows the future path to Google Services might be non-existent even with a new US President, so the company is going full ahead with its own Harmony OS.

According to Wang Chenglu, the president of the software department at Huawei Consumer Business Group, the open-source platform will be available to developers around December 18 and the first demo units will run the OS by January or February 2021. 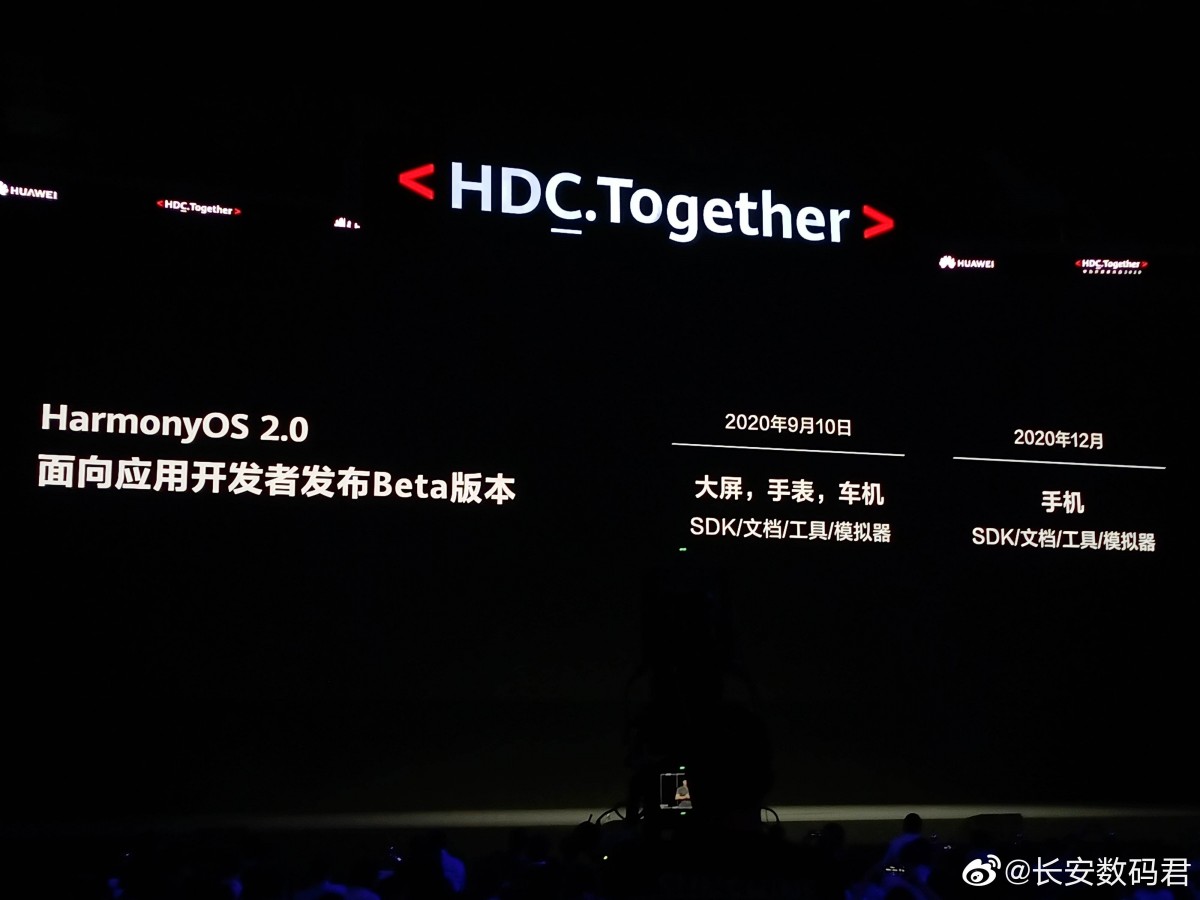 Dr. Wang revealed all the employees at Huawei are working towards building a new ecosystem around the Harmony idea and so far everything is going according to plan. When the initial reports come back in the first quarter of 2021, the public beta should launch around April 2021.

The executive said around 90% of the company smartphones should be ready for an update, once there is an update to push. There is a minor chance the United States might soften its stance and allow Google to work with Huawei but the reality is that we’re heading for a major shift in the world of smartphones where we could see three big players on the OS field just like the old days of 2012-2015.

Will y6p be able to get harmony os

Will Huawei P smart 2021 get HarmonyOS since it's the latest Huawei device?