Today, Huawei held its Mate 20 event in China where the company announced a new product aimed at the Chinese market. The product is Huawei’s AI Speaker (translation from Chinese) which looks strikingly similar to an Apple product: the HomePod: a highly-priced Siri-powered speaker that launched with limited functionality. 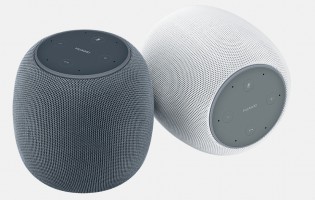 Huawei did announce another smart speaker during IFA. The AI Cube is a taller Google Home look-alike, but this is a product aimed at the European market and is powered by Amazon Alexa. The AI Speaker is powered by a Chinese voice assistant called Xiaoyi.

The speaker has Huawei branding right on top with four physical buttons: mute, +, -, and a call button. The latter was the best way to stick it to Apple for not launching the HomePod with simple phone call support. It took 9 months after the HomePod’s release before Apple added support for conversations. 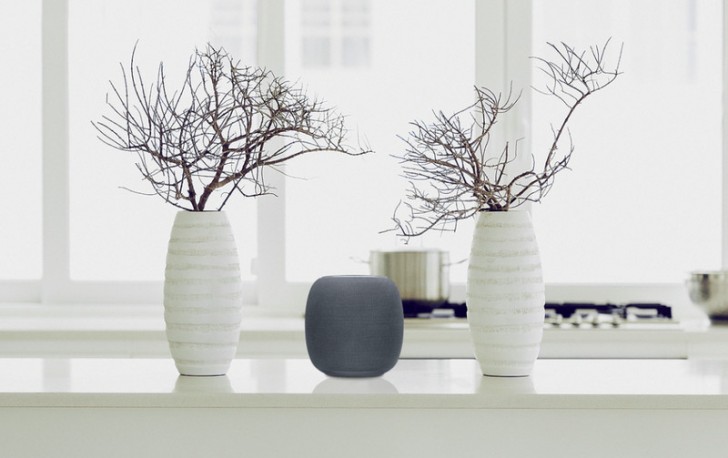 The AI Speaker uses Huawei’s “Histen” tuning for adapting the audio sound to the environment it is in. Danish brand Dynaudio collaborated with Huawei to engineer the audio and acoustics. The 10W speaker uses 2.25-inch hi-fi hardware and has six mics for voice recognition. Like Google Home, it can tell different household members apart by voiceprint.

The price? Well its certainly nowhere near the $349 retail price of the HomePod in the US. The new Huawei speaker is priced at just 399 CNY , which converts to about $58. We don’t think this product will ever leave out of Asian markets, much less ever make it to the States.

Just like Google, Facebook, Apple and Microsoft is used to rate and rank western citizen on behalf of governments and society? I honestly don't see much of a difference, other than that our western leaders and corporations lies about what they do str...