Huawei's EMUI skin has reached over 470 million daily active users recently. The information comes straight from Wang Chenglu, president of the software department at the company's consumer business group. He revealed the milestone today in China at an EMUI-focused media briefing.

He emphasized EMUI's growth over the past few years, which unsurprisingly is a result of Huawei's smartphone sales (of its own brand but also Honor devices). Right now, EMUI is available in 77 languages across 216 countries or regions in the world. 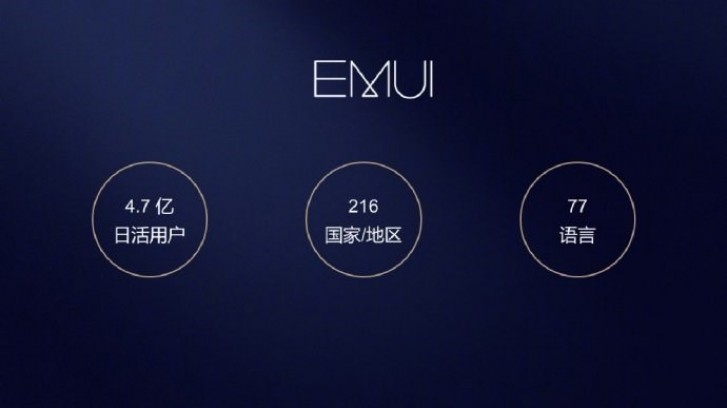 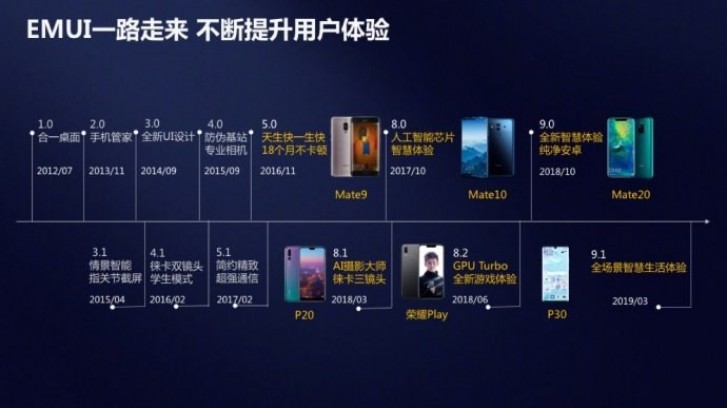 I got my Huawei Mate 20 lite on December, are we getting the emui 9 too?

The answer to your pains is called NOVA LAUNCHER. I love the phone but could not survive the EMUI wrapper... So, download NOVA, be free of nonsense.