Huawei just announced its brand new Kirin 810 SoC - a mid-range chip based on the same 7nm manufacturing node as the flagship Kirin 980. It's also the only mid-range SoC with 7nm manufacturing process - Qualcomm's offerings do come close at 8nm, though.

As far as the GPU is concerned, Huawei promises around 162% better performance over the last generation found in the Kirin 710.

Compared to its competitor, Qualcomm Snapdragon 730, the Kirin 810 promises 11% better single-core and 13% better multi-core performance. GPU-wise, the Mali-G52 MP6 should outperform the Adreno 618 in the SD730 with up to 44% higher frame rates.

The Kirin 810's hidden weapon is the DaVinci NPU based on the Rubik's Cube Quantitative Stereo Arithmetic Unit capable of outperforming the Snapdragon 855 and MediaTek Helio P90 in AI-related tasks. 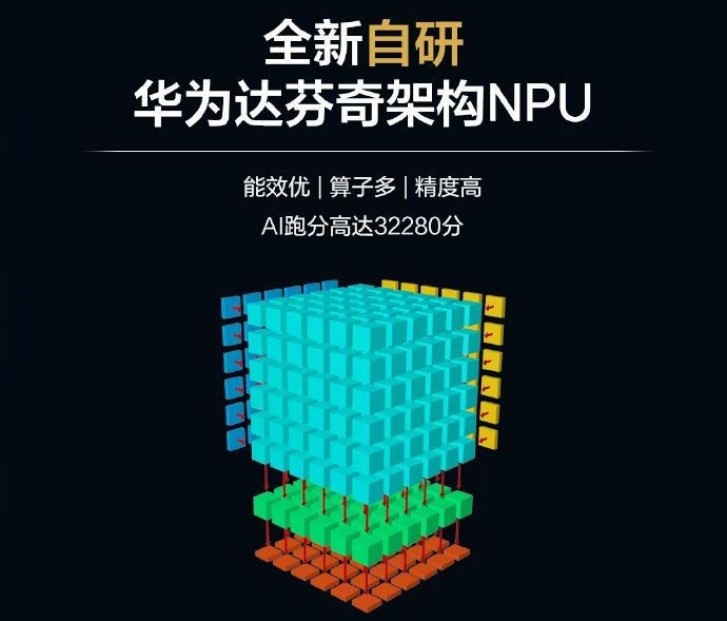 The NPU has been put to work in other areas as well. It's supposed to help the GPU, CPU and memory communicate faster and run more efficiently to ensure stable performance for longer periods of time. The AI system can predict GPU overload and adjust frequency accordingly. It also tracks frame rates, fluency and touch screen input changes in real time.

The SoC will be powering the newly announced Huawei Nova 5 and it will eventually make it to other mid-tier Huawei and Honor smartphones.

I think you didn't undestand, I said kirin 710 diappointed me so my expectation wrre low for 810 but I am surprised its better than SD730

Well, just because the kirin 710 is not upto your expectations doesn't mean the kirin 810 is not a good SoC. I think kirin 810 seems to be such a powerful and capable SoC and being manufactured on 7nm node, it promises efficiency while offering relat...

Sounds like too much exaggeration. We need to first see to beleive it