According to IDC's quarterly research, the Chinese smartphone market is still in decline but it's starting to show signs of recovery. Year-over-year, the market has shrunk just 3.6%, which is much better performance compared to the previous two quarter. 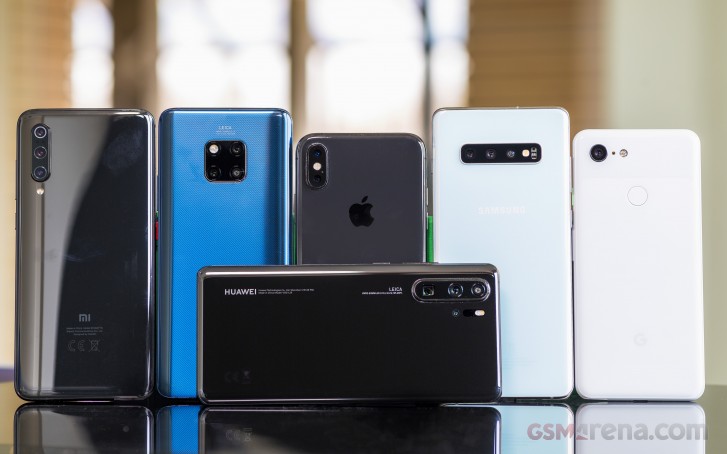 During this quarter, the total sales were 98.9 million units with Huawei taking a dominant position and gaining significant market share at the expense of the other big local players. The Chinese tech giant recorded 42% market share and a 64.6% increase in shipments year-over-year. 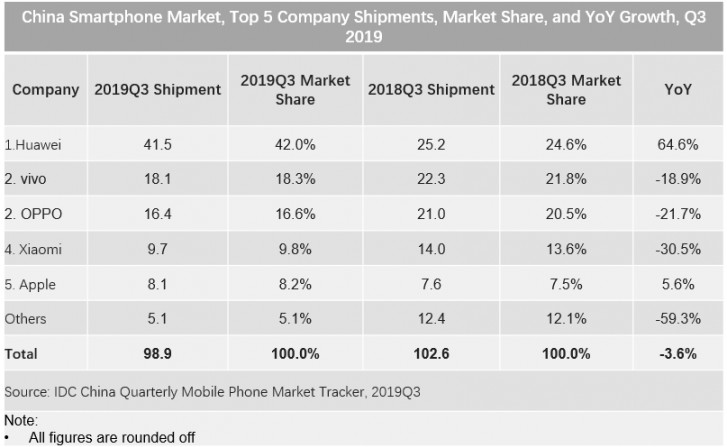 IDC believes that 5G will be the main driving factor for market growth in the coming quarters, particularly once the technology becomes available to mid-range and low-end devices.

I'm writing this from my S6 that I still use now & again, though not much since I got my Note9 1 year ago on Black Friday. I've used this S6 loads as a 1 & only driver for 4 years, I never had an issue with any burn in or colour loss, ma...

And better amoled display is actually worse display. It will burn in very soon if you keep your wallpaper the same and max the brightness. And it will hurt your eyes. Be careful and keep in mind IPS LCD is better and more durable.

those who claim to be techy tho always scream "high spec low price"... thinking that there is no compromise on the built quality or even the quality of the parts...