The Delhi High Court has ruled that Asus infringed on an existing trademark for the word Zen. The trademark belongs to Telecare Network, which filed to complaint. 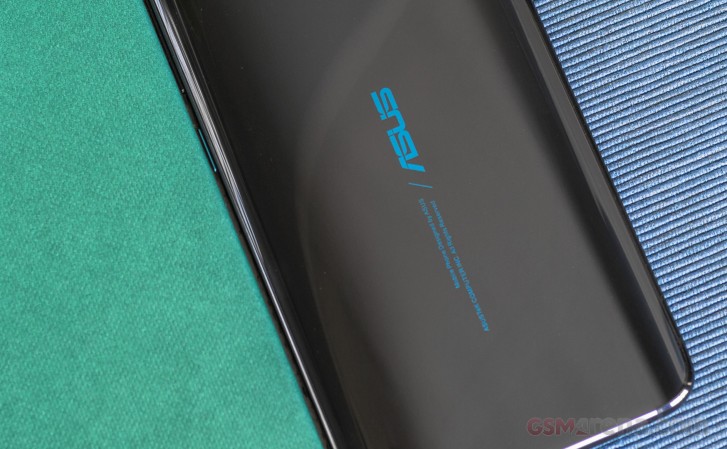 Telecare Network is a local company with Zen and ZenMobile naming of its products ever since 2008 when it sought for the trademark. The firm claims that he Zenfone branding will likely "cause confusion in the minds of the public".

Moreover, Telecare claims that Asus used the Zen name to "ride upon its goodwill" when it entered the Indian market back in 2014. On the other hand, Asus says that the word zen is common and has roots in Buddhism. However, the court ruled in Telecare's favor.

So now, Asus will either have to win the next hearing on July 10 or change its branding in the country so it can continue to sell its smartphones. The news comes right before the Zenfone 6 launch in India so it remains to be seen whether the court's ruling will affect the release schedule.

My conception is that the mockery case gets thrown out of window and sense prevails.

Guys - Latest news - It is now listed in Flipkart for sale from 19th June as Asus 6z. Cheers!

Zen mobile, I never heard of them who is that judge there is a asus before zenfone branding so why would anyone get confused between Asus zenfone and zen mobiles. When it entered the Indian market since 2014, why Telecare didnÂ’t claim earlier ...