iOS 13.2 beta reveals that AirPods with noise-canceling are coming

Every now and then we hear about a variant of Apple's AirPods with noise-canceling coming up but this is probably the first solid evidence we got. A few lines of code and a glyph in the just released iOS 13.2 beta reveals that they are on the way. 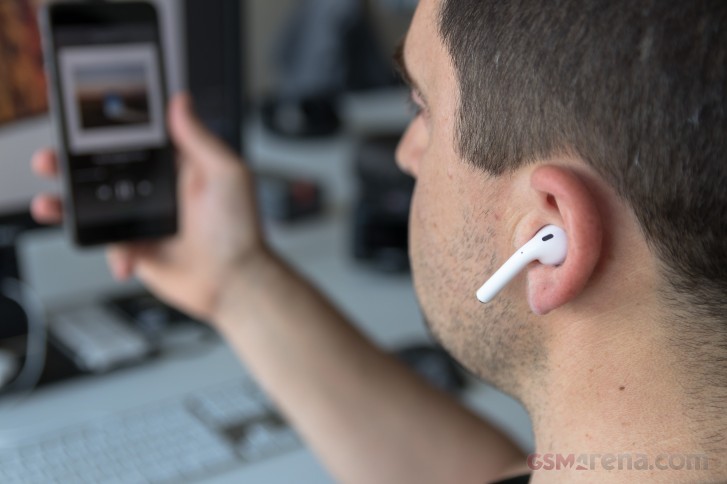 The new AirPods will look exactly very much like the original EarPods, sans the wires and with an added aperture for the extra microphone. 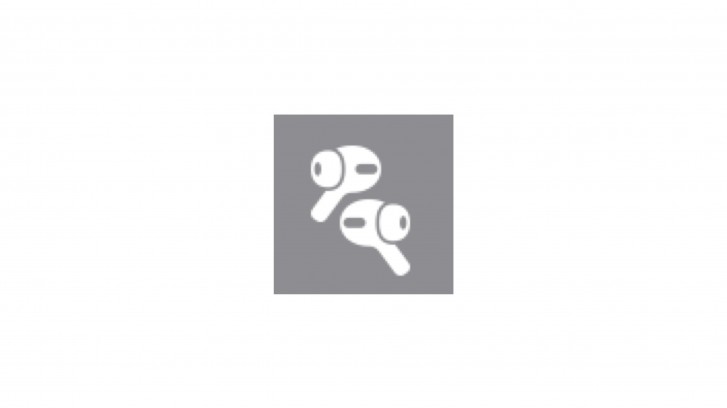 iOS 13.2 beta also gives out that the upcoming noise-canceling AirPods can work in two modes - with NC turned on or off. Their model code is also confirmed - B298.

I used Jabra Active Wired, see it at ebay.com/p/1725619757. Not even $20 but music sounds amazing and great for phone calls because of its noise-cancelation.