iOS 9.3 roll-out is temporarily on hold for some older models

Software development is an almost endless process of introducing bugs and consecutively trying to remove them, hopefully without causing any more. There is no such thing as perfect software, nor perfect users, for that matter and Apple, just like any other large-scale software vendor makes no exception to the rule. In a new development around the recently released public iOS 9.3 update, Cupertino found itself battling issues, which has necessitated a temporary halt in the roll-out for certain older devices. 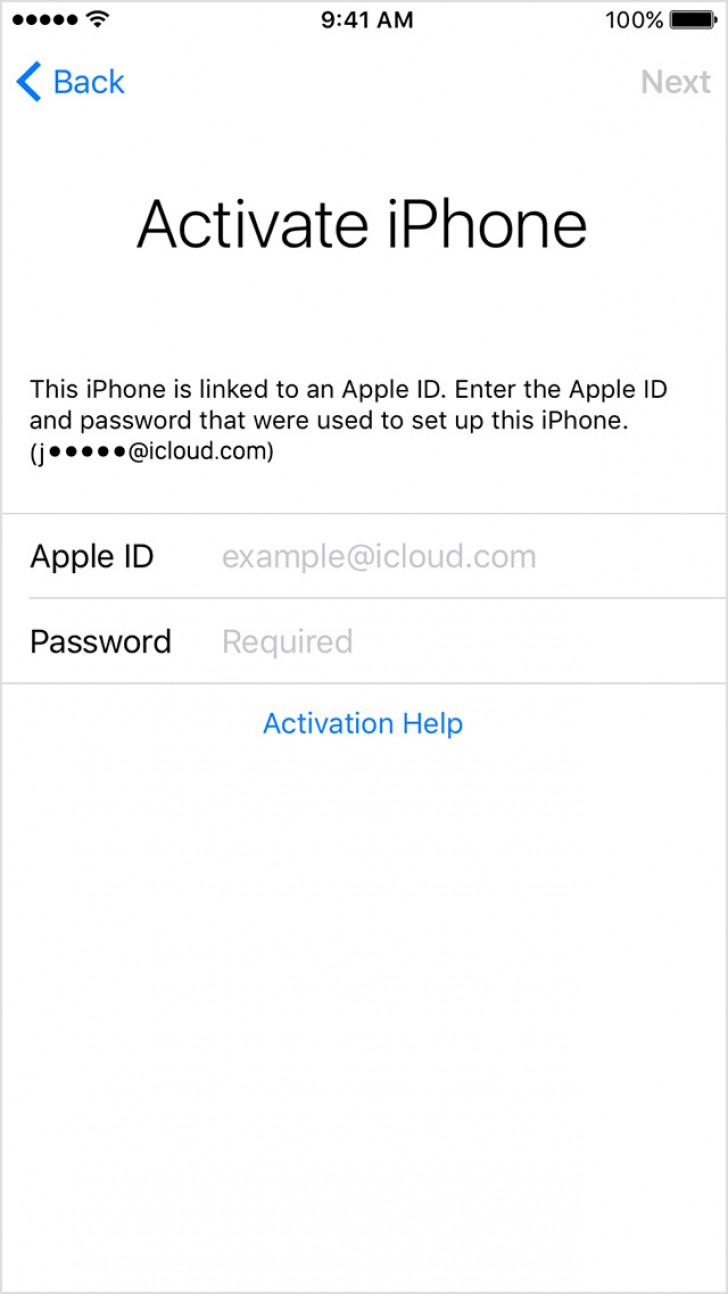 The problem seems to be in the update procedure, mixed in with some forgetfulness on the user's part. Apparently installing the OTA on certain older devices requires you to enter your iCloud credentials. Before you do so, or if you fail to remember them, the device remains unusable. Apple has already posted an official workaround that seems to involve syncing with iTunes and getting the credentials from there, so, if you have found yourself in the activation brick situation on an older Apple device (iPhone 5s, iPad Air and earlier), you can try it out.

Updating some iOS devices (iPhone 5s and earlier and iPad Air and earlier) to iOS 9.3 can require entering the Apple ID and password used to set up the device in order to complete the software update," an Apple spokesperson told iMore. "In some cases, if customers do not recall their password, their device will remain in an inactivated state until they can recover or reset their password. For these older devices, we have temporarily pulled back the update and will release an updated version of iOS 9.3 in the next few days that does not require this step.

In the meantime, as already mentioned, Cupertino has stopped seeding the update to the affected devices and has promised to provide a new version that does not require the activation step in the next few days.

I am afraid of updating to iOS 9.3 in my iPad Air 2, because it seem the chipsets of my Air 2 is just A8X but iOS 9.3 is A9X, so should i update or not, will it slow down my Air 2? New Version is always bring the previous model go slow down and when ...

Cool, apple users can enjoy with new emoticons :D or wait, it was already added in earlier version :D they added something like GIF? :D