On Apples website, the certified refurbished iPhone SE is currently on sale as Apple clears its stock. Some of the models come with a free SIM card, which some carriers charge for if you dont already have one. Otherwise, they are all SIM unlocked.

The 32GB iPhone SE is going for $249 while a 128GB version sells for $299. All colors of the iPhone SE are available in all either storage tier. Some of the phones come with either a T-Mobile, Verizon, TracFone, or AT&T SIM card. 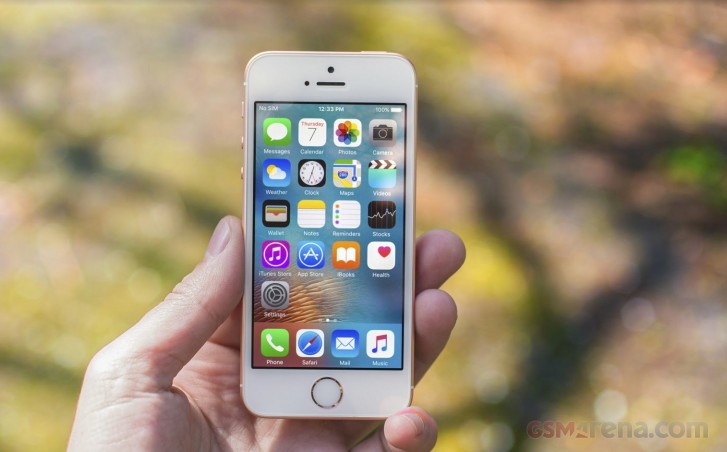 Yes. but then an apple fan can snap back. "but you are changing phones every 2 years" flagships on android can reach the same prices as apple. remember one thing. apple never makes a midrange. they got only flagship devices. (the 5C and the XR are ...

but android fan complaining apple too greedy and force their customer to change their phone because 5 years old phone dosnt got any update anymore ...