The current supplier of graphics chips for iPhones, Imagination Technologies, is fighting back against Apple. The Cupertino company previously announced that it would develop its own graphics solutions within two years. If that were to come true, Apple wouldn't buy chips from Imagination, and this perspective has tanked that company's shares recently. Its stock price went down by more than half within a single day of Apple's revelation, and has only lowered since.

To be able to fight back, Imagination is selling off two businesses, one which is focused on embedded processors, and another having to do with licensing patents related to mobile and the Internet of Things.

At the same time, the company is starting a formal dispute resolution procedure with Apple, hoping that the Tim Cook-led corporation will agree to license some of its graphics patents. 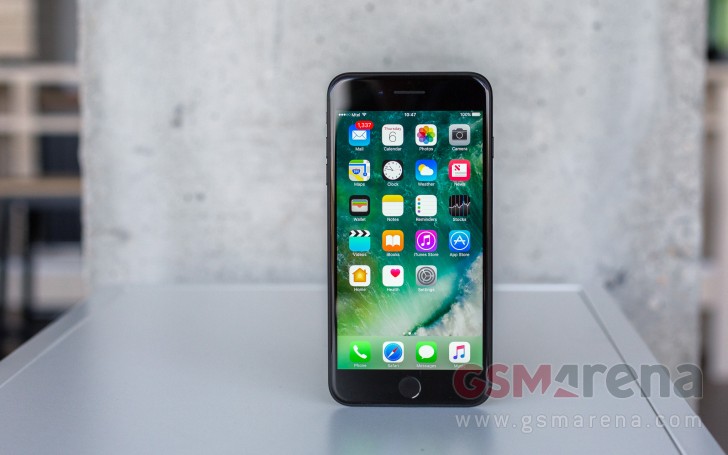 Imagination says that Apple can not develop its own mobile graphics chips without infringing on at least some of its patents, but Apple thinks otherwise - hence the dispute resolution procedure, which should hopefully clear things out. This process is set up under the two companies' existing licensing agreement.

According to Imagination, it's been unable to make "satisfactory progress" on a new licensing agreement with Apple. "Apple has not presented any evidence to substantiate its assertion that it will no longer require Imagination’s technology, without violating Imagination’s patents, intellectual property, and confidential information", it claims.

This is a very important matter for Imagination Technologies, because iPhones currently bring it huge royalty payments - 60% of its revenue comes from the PowerVR division that licenses GPU technology to Apple. Were those payments to stop, its very existence would be threatened.

Of course, after Samsung pay for the license fee, they can do whatever they want to the amoled if they want to. I can agree with you on the fact that Samsung was the first to use Universal Display tech on their phones, so the credit goes to the guy w...

Even if what you said is true, credit of making super amoled display still goes to Samsung. It's similar to Qualcomm's snapdragon and Samsung's Exynos chipsets. They make their own custom cores using the ARM architecture.

Oled info is a good place to start. However, you are only looking at the company's background. I think this vague because the information does not provide what they did at that time. I am certain that Universal Display provided Samsung the patents on...