The Pixel V1 is quite a bit larger, thanks to its 5.5-inch display. This does make the phone more difficult to operate with one hand and won't appeal to everyone. The design looks premium at first glance but has a slight plasticky feel throughout. Some of the other budget phones in comparison, such as the Moto G and the Xiaomi Redmi Note have much better build quality and finish. 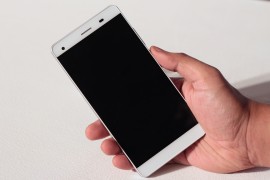 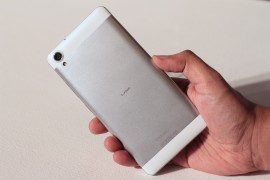 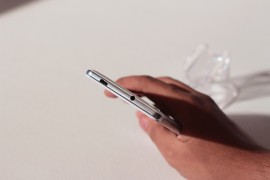 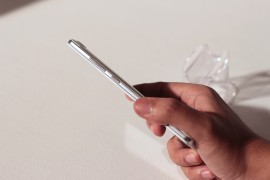 The large 5.5-inch IPS LCD looks decent, but the colors are slightly bland and the resolution looks a bit stretched on the 5.5-inch display. The touchscreen works fine, however, and did not seem to have any issues, particularly while typing. 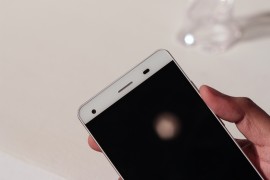 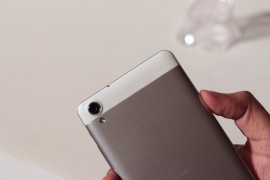 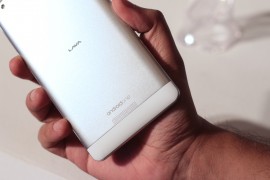 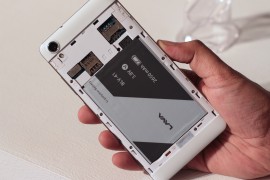 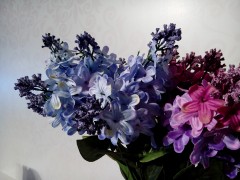 Overall, the Pixel V1 does have a very budget feel to it. This is unfortunate as it is quite a bit more expensive than phones from rival brands and except for the 32GB internal memory does not offer much to justify the price.

I think lava pixel v1 is such a great product from brand lava....this is real hi-fi model when compare to any other big brands pixel v1 beat any other phone... one who know very well to operate Android phone 4r him this pixel v1 is very good frnd .....

After reading all the comments most of them are negatives...I know DAT 99 positive comments beat by one negative and can easily change the one's mind...but no matter I'm still waiting the delivery date on 27th march 2016...and still anticipating the ...

my mobile not connect in usb how to connect