Lenovo A7 specs and image appear on Google Play Console

Lenovo announced the A6 Note last September and it seems the company will soon bring a successor dubbed Lenovo A7, which was spotted on the Google Play Console with its image and a few specs.

According to the Play Console listing, the Lenovo A7 will pack an HD+ display with waterdrop notch, surrounded by thick bezels on the three sides and a big chin. 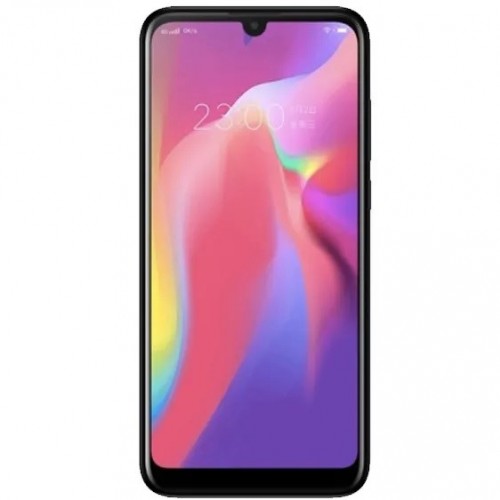 The A7 will be powered by the Spreadtrum SC9863A SoC paired with 2GB RAM, but there might be other memory options as well.

The listing further reveals that A7 will boot to the outdated Android 9 Pie, but the rest of its specs are a mystery. We'll hopefully know more about the Lenovo A7 in the coming days, or maybe weeks.

That fat bottom bezel can hold the front camera. They don't need to use water drop notch.