Lenovo launched the K9 in India last October, and later in May, it quietly followed up with the K9 Note. Now, the Chinese phone maker is all set to unveil a new Note series smartphone on September 5 as it sent out invites to the media for a launch event. 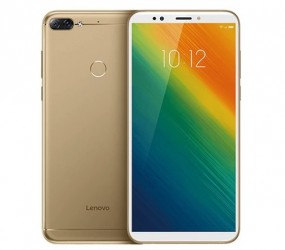 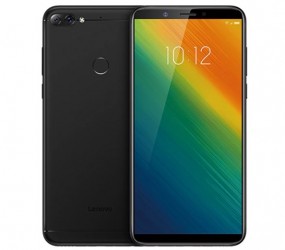 The invite doesn't reveal much about what the company is going to announce and simply says "Get ready to witness the magnificent. Block your dates for #KillerNote on 5th September 2019".

We are likely to see the K10 Note going official at this event. We don't know anything about the device right now, but we will probably hear more about it in the days leading to the official announcement next month.

Lenovo K9 Note was not having supprot for VR Split Screen Mode (Display Feature). Hope Lenovo K10 Note has the feature built-in. Guys anyone aware about the above?

I sure hope this fixes GPS..Why didnt they just wait to release this phone so that all these gps issues werent an "issue"