Recently a new smartphone from Lenovo was spotted going through the FCC as a rebranded Moto G9 Power. The name of this device was pegged as the K12 Pro. Just a few days later, Lenovo teased a photo of the upcoming smartphone (that’s set to compete with the Redmi lineup).

On Monday, Lenovo has officially confirmed its upcoming “Lemon K12 Series” as written on the teaser poster. This device we saw in the previous two reports are related, and at least one of the devices will be a rebranded variant of a Moto G9 variant. We wonder if other smartphones of the Lemon K12 lineup will be rebranded versions of other Moto G9 phones.

Lenovo once used the “Lemon” name for smartphones fitted with low-end processors, and we’re expecting to see the same with the Lemon K12 series this time around. As you know, Lenovo’s presence as a smartphone brand is mostly concentrated around China, with the Motorola brand it owns being used in Western markets. 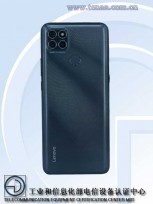 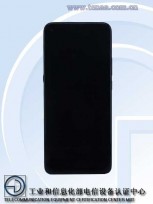 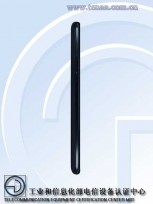 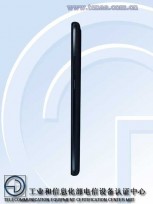 The actual name of the previously reported device hasn’t been confirmed as the “K12 Pro”, but we’ll find out on December 9, along with other members of the lineup.

Hi lenovo, just want to ask if there is variant of lenovo k12 note for 6gb ram?

That vacant spot left by Huawei is where Xiaomi, Oppo, Vivo, Realme, OnePlus is chasing.

Lol exactly what I was thinking. Lemon is just a very bad choice. Well, come to think of this, The S5 Pro I bought from them had a ton of bugs, what i'd call a lemon, had to return and just get an iphone.