The Lenovo P2 packs a 13MP main shooter - the same resolution as the P1, but with a wider f/2.0 aperture. The camera supports phase detection autofocus and comes with a dual-LED flash setup. Unfortunately, there is no image stabilization of any kind. 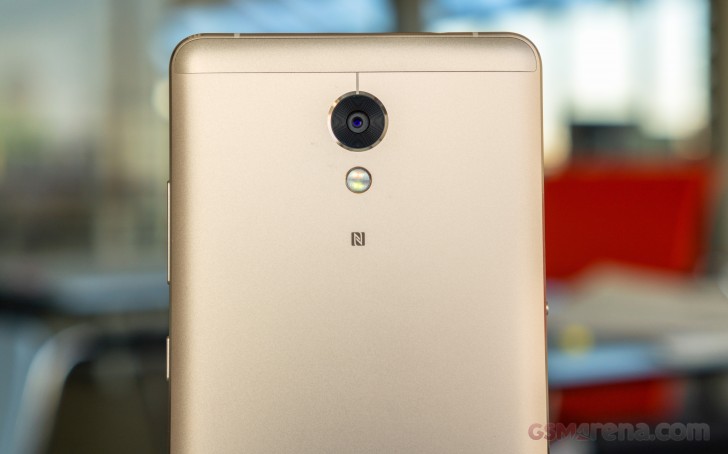 The camera interface is very streamlined. However, its smarts stretch deep, way beyond the initial impression. All the basics seem to be covered well, apart from the normal and Pro shooting modes, you also get Slow and Fast Motion modes, Panorama, HDR and a Nightscape mode. The latter two oddly bear an artistic note in their titles, which is one way of politely stating that they can be used to produce some over-the-top results if that is your desire.

The smart draft system takes things to a whole other level. It appears to consist of two distinct parts. First, there is the "Smart" toggle on the main camera UI. When enabled, it does the best it can to recognize the current shooting conditions and adjust itself accordingly. It is quite similar to Sony's Superior Auto mode and tends to work quite well.

Besides that, you also get a Smart composition toggle within the settings menu. Enabling it calls an AI to monitor your viewfinder and its contents. Once it sees an opportunity to suggest a better photo composition, angle or to simply remind you to level out the horizon, it does so with easy on-screen directions. It is a great system to have.

We do wish there was an easy way to tell which aspect ratio is native to the camera at hand (it is 4:3, by the way) and to adjust camera resolution directly instead through a non-disclosed Maximum and Normal preset.

Coming in this review, we weren't quite sure what sort of image quality to expect in this price range as we've seen great results from even cheaper phones (Xiaomi Redmi 3S, for instance) but that's more of an exception from the rule.

Still image quality on the Lenovo P2 turned out fairly decent. There is some noise to note, but the level of detail is way above the average for the class. The high dynamic range is of a great benefit for the samples, Smart or Regular, HDR or not, and you can take some good shots with little to no tinkering in modes or settings. All images are sharp, rich in detail, with accurate colors, spot-on white balance, and if it weren't for the noise - those would have been flagship-grade.

A persistent issue with the Lenovo's camera UIs is present on the P2 as well. Over- or under-exposing your photo is too easy as the camera allows rather extreme variations in exposure based on where you tap-to-focus on the screen. It's almost as if that as soon as you tap to focus on an object in your viewfinder, the camera goes into an extreme spot metering mode. Worst of all, there is no way to dial in any exposure compensation from the viewfinder once that happens.

As previously mentioned, HDR is available on the Lenovo P2. In fact, there is more than one mode of it to choose from. Smart can elect to trigger HDR, and it typically does a very good job of deciding when. If you would rather do it yourself, stick to the classic mode. We tried the city one as well, but the results are the very illustration of why some people badmouth HDR.

The Lenovo P2 only has a vertical panorama mode where you shoot while you hold the phone in portrait mode. The results are far from great regarding detail and exposure. At least there are no visible traces (excluding the cars) of stitching and the shooting conditions were less than ideal. 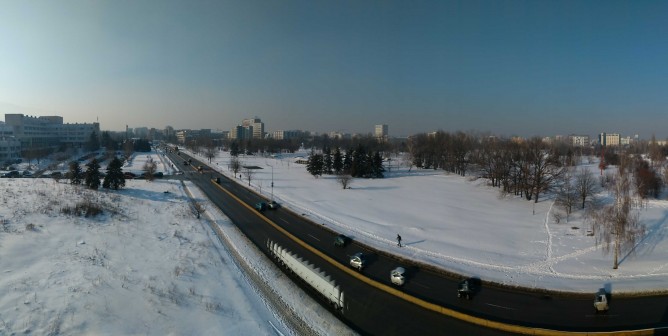 The 5MP selfie camera is nowhere near the performance of the main one. Our main beef with it is that when taking a selfie at an arm's length, the face doesn't seem to be in focus. Our only guess is that since it's a fixed focus camera, positioning yourself at the fixed focus distance preset at the factory is paramount for getting sharp selfies.

Finally, you can check how the Lenovo P2 stacks against the competition in our Picture Compare Tool. We put it next to the Moto Z and Redmi Note 4, and the P2 snapper proved its worthiness. 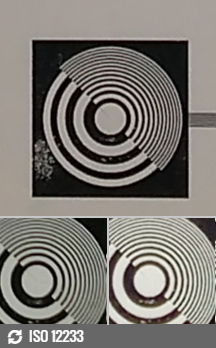 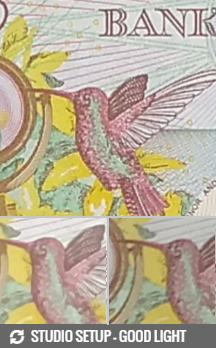 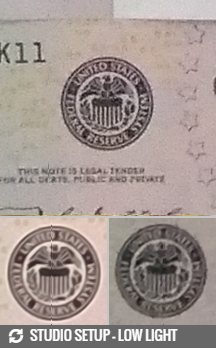 The Snapdragon 625 supports 4K video recording and so is the Lenovo P2. The 4K videos are recorded with a bitrate of 40 Mbps and have two-channel AAC audio with an average bitrate of 96Kbps (48kHz). The biggest flaw of this camcorder is that there is no video stabilization of any kind so expect a lot of shaky clips.

If you manage to keep the phone stable, though, the video footage captures plenty of detail, and the noise is kept under control. The dynamic range is as high as on the still camera, and the clips come out with equally accurate colors and white balance. The contrast is excellent, too.

We did notice compression artifacts in uniform areas such as the sky but that's nitpicking really, the footage is excellent as it is.

The 1080p videos are captured with half the bitrate (20Mbps) but they have all the benefits that the 4K videos have - rich detail, great contrast, accurate colors, and high dynamic range. The noise is kept low, and there are no compression artifacts.

You can also check out our video compare tool for some pixel-peeping. We have included samples from both 4K and a 1080p videos. 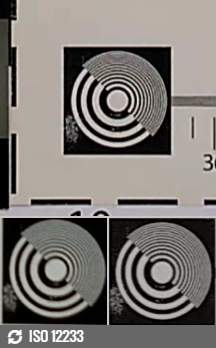 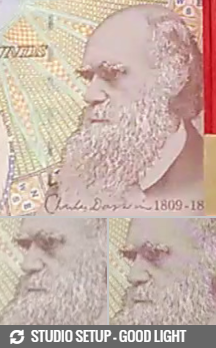 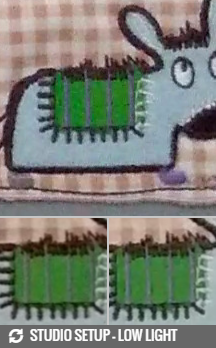 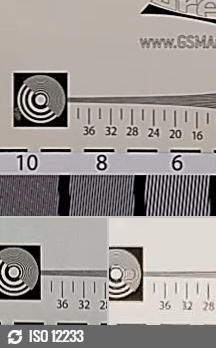 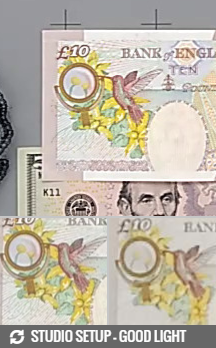 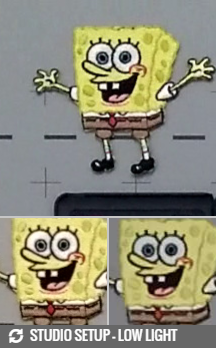