The first quarter of 2018 is over and companies are starting to release their earnings guidance reports. Earlier today we learned that things are going great for Samsung and now its neighbors from LG also posted some record-breaking numbers. LG expects consolidated revenues of KRW15.1 trillion ($14.1 billion) and operating profit of KRW1.1 trillion ($1.02 billion), making this the best Q1 in the history of the company. 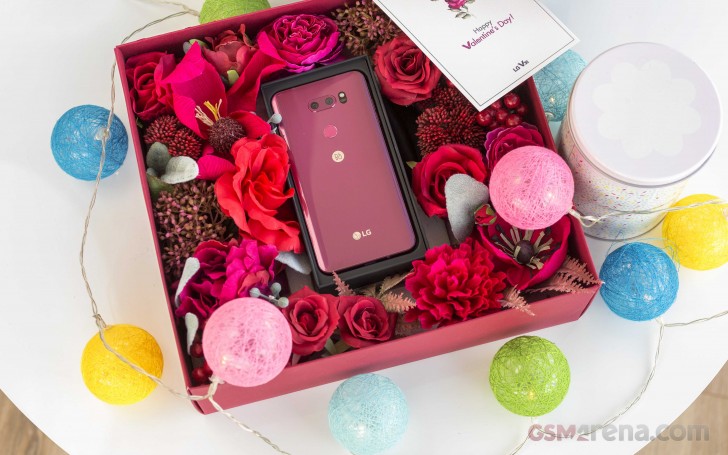 Sadly, the mobile phone division is expected to post a fourth straight quarter in the red. The reasons are the tough competition and lack of significant launches during the January-March period. Analysts expect the loss to be smaller than it was in the previous quarter.

Bullish sales of OLED TVs and premium home appliances likely offset weakness in its mobile phone division, experts added. Another boost for earnings in the TV division was the lower costs for the production of LCD panels, while the Styler steam closet for clothes brought profits for the home appliance division.

Similarly Sony TV, Appliances and Playstation are keeping them in Black. Their mobile division is also a flop.

The Q8 is a downscaled version of the V20, which in itself is light years ahead of the G2.