LG officially took the wraps off the affordable G3 Stylus ahead of IFA. The previously leaked, 3G-only smartphone will be showcased at the companys booth in Berlin next week. 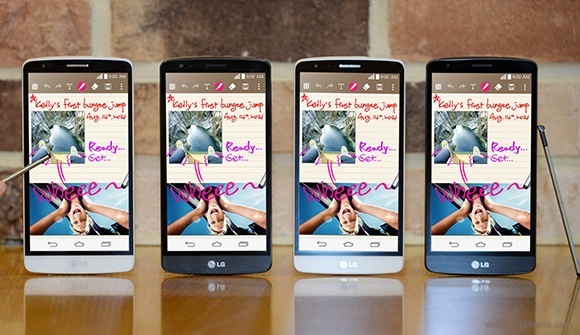 Despite sporting similar name and design as the companys flagship, the G3 Stylus is far removed from the D855 in terms of specs. However, the newcomer offers a proprietary RubberdiumTM stylus pen, which comes with bundled productivity and entertainment apps. 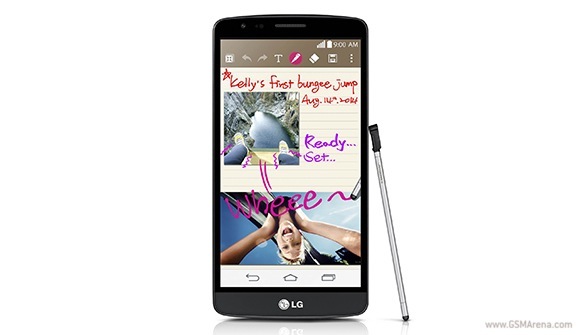 The rest of the devices specs include a 1.3GHz quad-core CPU, 5.5 qHD (960 x 540 pixels) display, and 13MP main camera, coupled with 1.3MP front-facing unit. Theres 8GB of built-in memory and microSD card slot. The OS out of the box is Android 4.4.2 KitKat with the companys UX custom interface.

LG will begin rolling out the G3 Stylus in Brazil next month in black, white, or gold color scheme. Markets in Asia, Middle East, Africa, and CIS will soon follow.

Lol. LG thinking they are Samsung

Lol. LG finally veered away from the Galaxy design and kept the old touchwiz look instead of moving to the new one... But they still think they are Samsung lol.

If 480p was able to cut it for large tvs for years then it's plenty enough on cheaper 4 - inch screen phones. Just not as good as FHD or WQHD. Wake up to reality.