Just days after the information that LG G6 will hit the shelves in Raspberry Rose, two more color options were announced by the Korean manufacturer. The flagship will be accompanied by the affordable Q6 in Moroccan Blue and Lavender Violet, the latter already introduced with the LG V30. 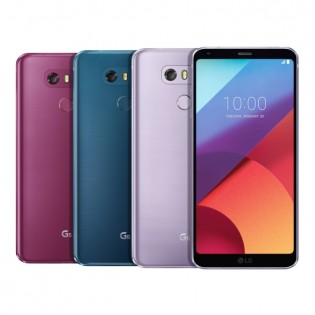 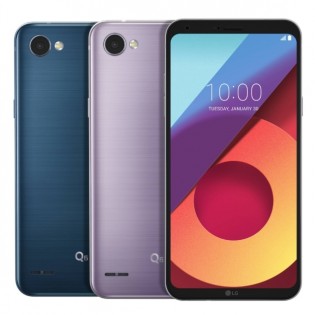 According to a representative from LG’s PR Department, “the sophisticated hue of Moroccan Blue was inspired by the beautiful blue buildings in the city of Chefchaouen, Morocco.” The spokesperson also added that Lavender Violet is for both men and women “who appreciate the finer things in life.”

As we previously reported, the LG G6 in Raspberry Rose is coming right in time for Valentine’s Day, but it was designed “with anniversaries, graduation ceremonies in mind”.

The new variants of the LG G6 and LG Q6 will join Astro Black, Ice Platinum, Terra Gold, and Mystic White in the rich color portfolio. The phones will arrive first in South Korea, with “key markets worldwide” to follow.

Just go away already, LG. Your fans don't deserve this nonsense. Change your ways or you'll be gone before HTC