No, this isn't the LG G7 in Lime Green

LG decided to scrap the G7 project and start all over again, leading to a delayed launch of the flagship. We showed you the possibly canceled device last month, and now a presentation slide of the G7 in Lime Green color appeared online, leaking from an LG computer at MWC 2018.

The poster also includes the line “Life’s Good when you play more” that was the leading marketing slogan for the LG G5 launch back in 2016. The phone should come “with LG ThinQ Mods”, suggesting a modular design, but the image is fake even if the device itself aligns with previous rumors . 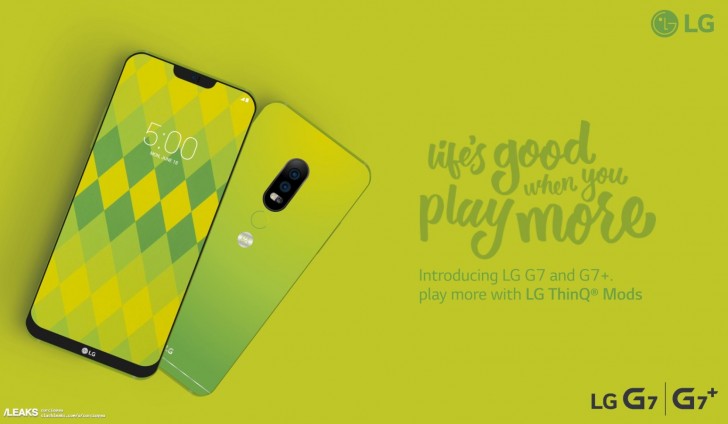 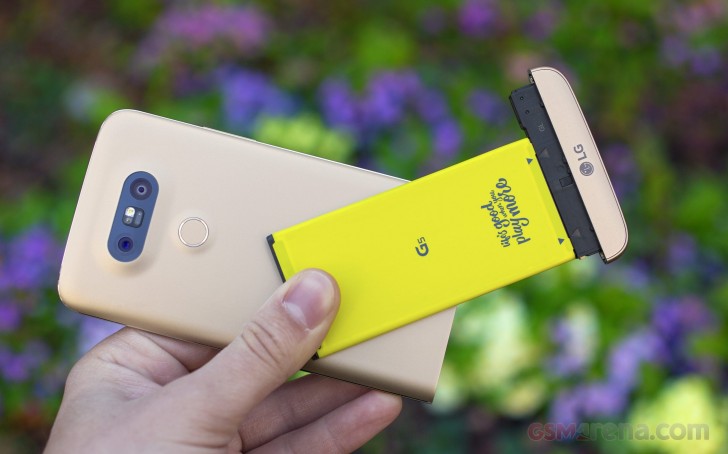 The LG G7 duo is also rumored to have an iris scanner, IP68, HDR10 and a battery capacity of 3,000 mAh. Whether these specs are real will be known once the Korean company makes an official announcement. Until then you can enjoy the recently introduced LG V30S ThinQ with software enhancements and new body colors.

We need LG's amazing TV tech on their flagship smartphones display, without any compromises. We need a battery of minimum 4000mah. We need the hifi quad dac in all variants across all geographies. We need front facing camera the same as back, or at-l...

Number race huh? You chinese really like it . How bout some optimization ? Your 4000mah feel like 2000mAh .