LG G7 ThinQ can sort your photo library by keywords

LG has continued its collaboration with EyeEm, which began with the LG V30S ThinQ, and now extends to the LG G7 ThinQ with some major improvements. On the V30, EyeEm provided an AI model that ran locally on the device (a boon for privacy compared to cloud-based solutions), this model adjusted the camera settings.

The G7 can do that too, picking from 11 categories (person, pet, food, etc.), but the AI can look at photos after they are taken as well. It sorts them in up to 155 smart albums based on keywords and concepts. 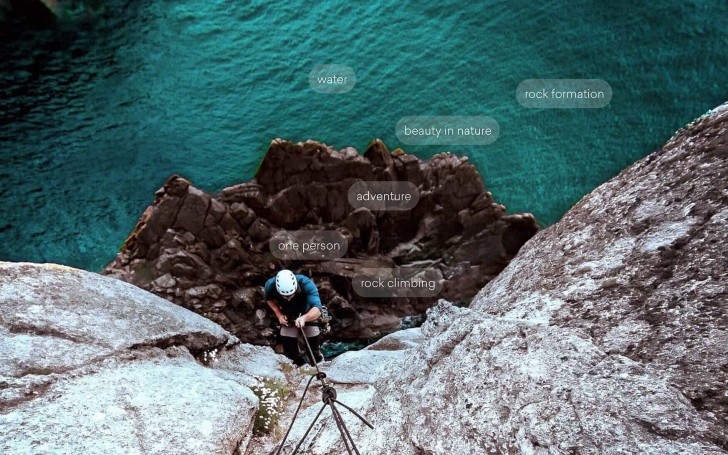 If you’ve used the V30S camera in AI Cam mode, you would have seen words floating on the screen—the AI’s description of the image. Those same words are used to sort photos.

This is the result of hard work by EyeEm and LG who analyzed over 100 million photos to improve both the camera setting recommendation engine as well as the photo organization feature.

apple support number We used to search anything on the net by typing the keywords and now the phone will search the images and also sort them and that is very interesting and also attract buyers towards it.