It has been a long wait but the Nexus 4 has finally landed in India through official channels. But it's LG and not Google that has taken the initiative. 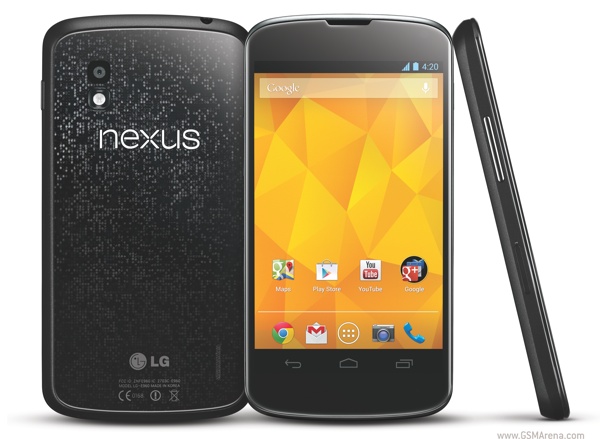 The Nexus 4 is now available in India through LG for Rs. 25,999 ($475) from LG exclusive brand shops, multi brand outlets and speciality stores. LG is only selling the 16GB variant of the device in India.

Of course, the price is significantly higher in India compared to the US but that's mainly because it's LG who's selling the device and not Google. Google can afford to sell the phone for less in the US because they make up for it in content sales from their Play Store, something that LG cannot. So they have to rely on the profits from the hardware sales.

In comparison, the LG Optimus G, which is basically identical to the Nexus 4 in terms of hardware, sells for Rs. 32,990 ($603). The fact that LG is selling the Nexus 4 for considerably less despite the similarities is actually quite commendable.

great phone! smooth operating, very fast, very sensitive, elegant, really handled well.... Until, I got the kitkat update(which is beautifully downloaded over the air and updated directly thru the phone, totally hassle free)... Neways, got the update...

my nexus front glass broke.. any pointers for repair?