LG introduced three midrangers at MWC 2019, and one of them made their way to the company’s home market of South Korea. The LG Q60 was reintroduced under the name LG X6, with all the specs unchanged - octa-core CPU, 3,500 mAh battery and a triple camera setup on the back. 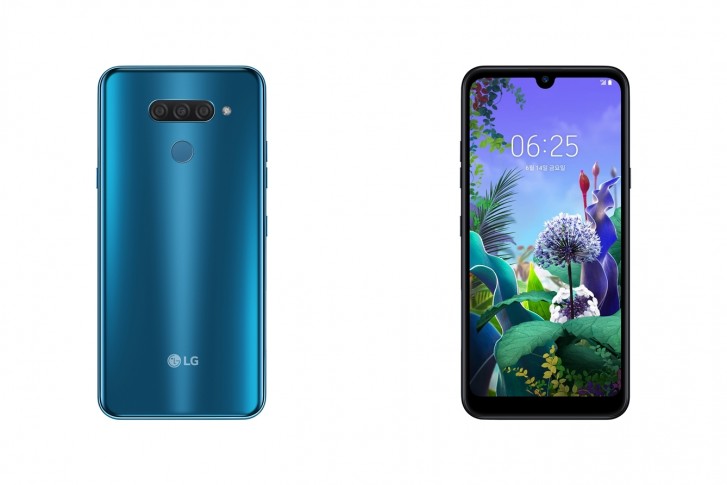 Although LG is not a fan of announcing chipsets, we know the X6 sports the 12 nm Helio P22 chipset, coupled with 3 GB RAM and 64 GB storage. The display is a basic 6.26” LCD with a notch on the top for the 13 MP front-facing camera.

The three cameras on the back are as follows - 16 MP main shooter, 5 MP ultra-wide-angle lens with 120-degree FoV and a 2 MP depth sensor. There is also an LED flash on the side and a circular fingerprint scanner underneath.

The phone has a physical Google Assistant button on the side for quick launching the virtual helper. 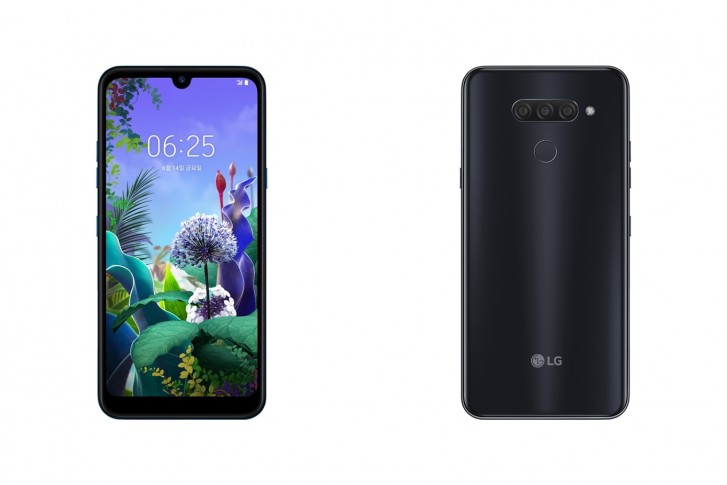 Man i am from Slovakia in central europe we have around 100 different mobile brands for sale maybe more. Most of them are more quality than overpriced LG with weak mediatek. Get a life please. Buy something else a proper phone not a toy for ...