LG has officially unveiled a new Q Stylus series of smartphones. The series consists of three models, including Q Stylus, Q Stylus+, and Q Stylusα. The devices are powered by an SoC with octa-core processor (1.5 or 1.8 GHz) and sport a 6.2-inch (18:9) display with 2160 x 1080 pixel resolution. 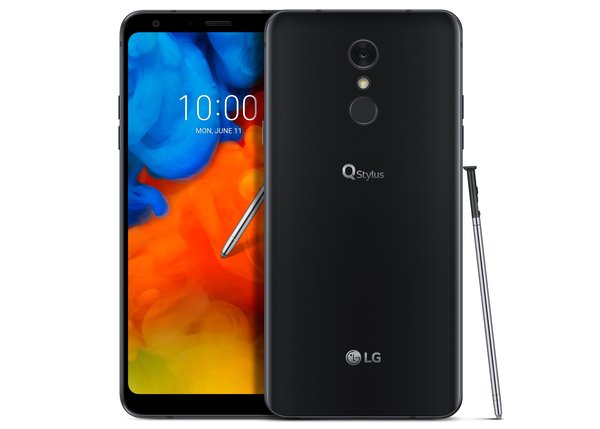 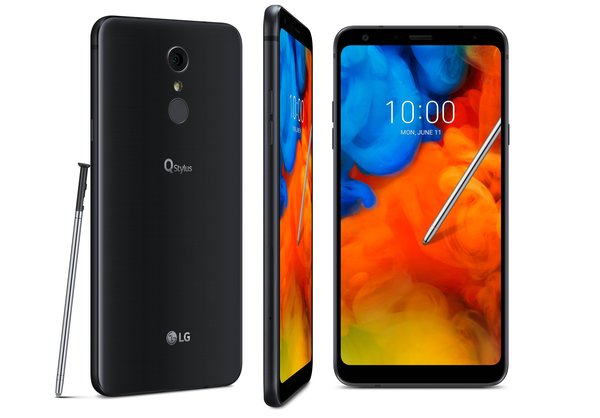 Color options include Moroccan Blue, Aurora Black (Stylus and Stylus+), and Lavender Violet (Stylus+). LG says the Q Stylus series will launch on a limited basis beginning this month in North America and Asia, followed by other key regions in Q3. Not every market will get all variants, and product name, specifications and features may vary depending on the market. Pricing and exact availability will be announced locally.

How do I install files of LG-K520DY

Seems like LG Stylo 4 has a bigger screen but specs. are similar to the Stylo 3..not much of an up grade..?