The end of last year ended on a sour note for Samsung. With the Note7 recalled, twice, consumers have been made quite aware of what can happen when a product is not designed to withstand every-day conditions. LG has been keen enough to say that it’s put safety as a priority in the development of the LG G6. 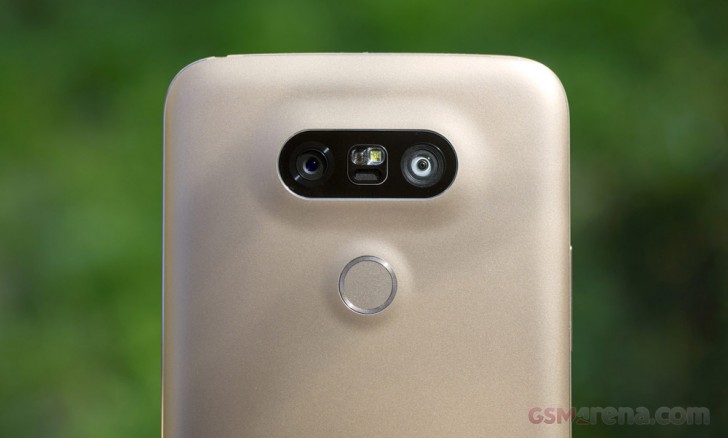 We will significantly improve the safety and quality of our new flagship smartphones as more consumers seek safe smartphones,”

LG has taken a few steps further and has conducted battery-heat-exposure tests with temperatures up to 15% higher than the standardized temperature set by the US and Europe. Likewise, the battery will undergo other tests like piercing it with a sharp nail, and dropping heavy objects on it from high altitudes.

LG also talks about a new life-endurance test which puts the test subject (i.e. the phone) through tough conditions like repeated drops and tumbles and exposure to high voltages. LG hopes that this will ensure the maximum safety of operation of the device, as well as uncover any other defects among the various aspects of a smartphone like CPU, screen, camera, and fingerprint sensors. 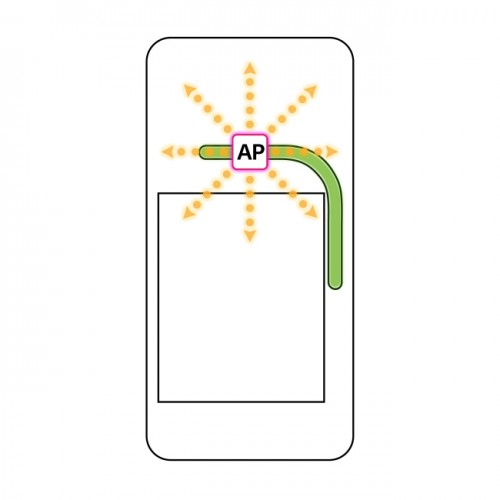 Concept of heat pipe (LG Electronics) via The Korea Herald

Lastly, LG will start to use “heat pipes” to carry heat away from the processor and stop the concentration of heat into one area.

The LG G6 is still under wraps, and we’re waiting until MWC for LG to spill the details about its newest flagship, which is expected to be a departure from everything LG has done up until now with the expected waterproofing and enlarging of the LG G6. Oh yeah, some leaked renders can be seen here.

Add in one more component means the battery size gonna be sightly smaller.

You're missing my basic point. I don't want to have a second power source at all and smaller batteries make that more probable. So if LG provide too smaller battery, as they have in the past, they will most likely be ruled out of my possible purchase...

I wasn't assuming anything. I was simply stating (my opinion) that removable batteries are much better and allow more freedom than sealed batteries. And I also know that most sealed batteries can be replaced (if indeed a replacement can be sourced), ...