LG Stylo 2 Plus on T-Mobile starts getting Nougat update

T-Mobile has started rolling out a new update to LG Stylo 2 Plus units on its network. The update arrives as software version K55010p, weighs in at around 554 MB, and brings along Android Nougat (version 7.0). 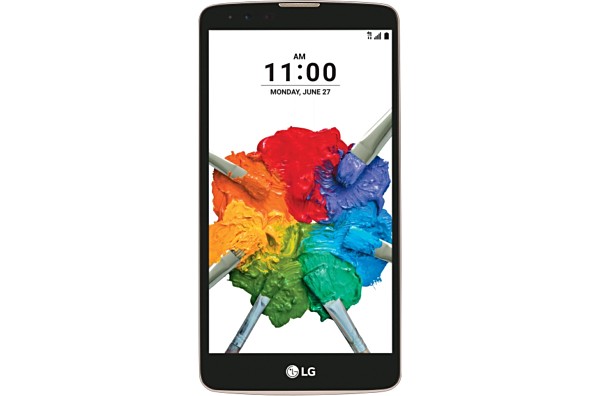 According to the magenta carrier's software update page for the device, the latest Stylo 2 update also includes some enhancements, including bug fixes, stability-related changes, and Google's monthly security patch.

I would think that it would considering that T-mobile owns MetroPCS but I haven't seen it updated to that yet in the latest update that I received.