LG to give out 4,000 G4 trial units to consumers before the launch

LG has announced a new promotional campaign for its upcoming flagship smartphone - G4. As part of this campaign, the company will dole out 4,000 G4 smartphones to select individuals from 15 different countries as part of a public testing drive. 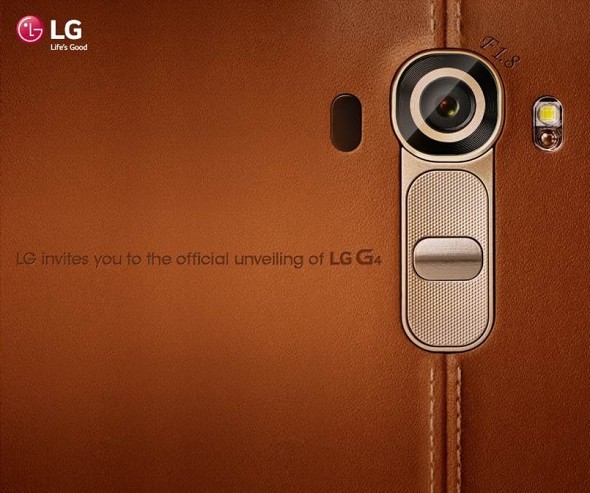 Usually, the phone makers send an upcoming device to reputed media houses and individuals to let them test it and share feedback before it launches. As is the standard procedure, all those who receive the device have to sign a Non-Disclosure Agreement (NDA) to protect the phone from being shown and talked about before the actual launch happens.

About 4,000 consumers can participate in this test drive at LG's official website and social media channels dedicated for this campaign. The applicants can go ahead to post about it on social media networks such as Facebook, Twitter, and Weibo. Then LG will select the participants to test the phone for 30 days and give them various assignments to be completed during the trial.

The campaign will be rolled out in 15 countries prior to the official launch in those respective regions. LG G4 is set to launch on April 28 with new improved camera, Quad HD display, powerful Qualcomm SoC and more.

I have a Samsung g3 & am looking for a new phone. Just not happy with mine. How can u get a free trial phone

Hey! You are from the States right?

I got email 2 days ago that I have been selected to test out phone. Email came directly from LG. Pretty excited about testing it out. From info provided so far does not look like the Cell part of phone will be active. Which is Ok I currently own a LG...