The V50 is the latest device from LG to be updated to Android 10. XDA Developers Max Winebach, responsible for several Samsung Galaxy S20 leaks over the past week, reports the news on Twitter with a screenshot of the Korean V50’s changelog.

Wow, I wasn't expecting Android 10 for the V50 for another 3 months. pic.twitter.com/BvfyZSF8ne

According to a Reddit thread, the V50 began receiving the Android 10 update in South Korea for those enrolled in the Beta program last week. 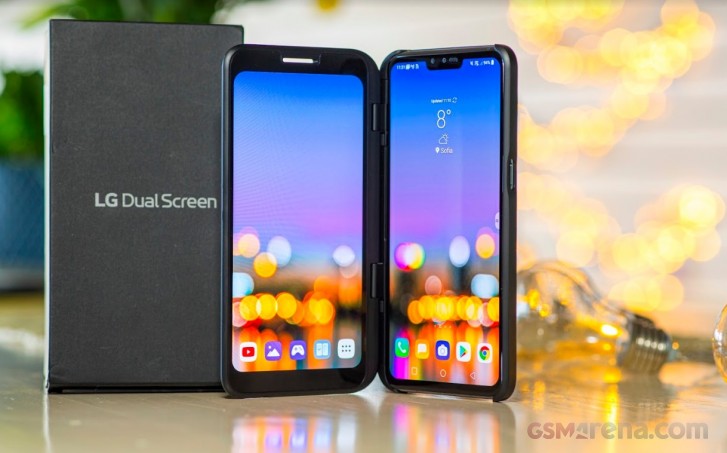 The changelog mentions some new features to the UI including pop-out window support, full gesture navigation support, and enhancements to the dual-display accessory. The camera app now separates camera and video modes and the Lock app has been removed.

We’d hope that the Korean variant’s update would indicate that Android 10 is coming to the V50 in Western markets soon.

Ahem its unbelievable LG updating so soon i wouldnt normaly expect android 10 before end of the year or later.

Can someone tell me what are the changes on android 10