LG announced a week ago its new lineup Velvet without actually telling what the new phones will be. Exactly seven days later, the Korean company decided to follow up on its announcement and revealed the official design of the LG Velvet, along with the info that it will be powered by a Snapdragon 765G chipset.

The phone will have three shooters on the back, but looking at the sizes of the lenses, we are likely going to get one functioning camera and two secondary snappers, likely one for background blur and another with a B/W sensor for deeper colors or a macro lens. 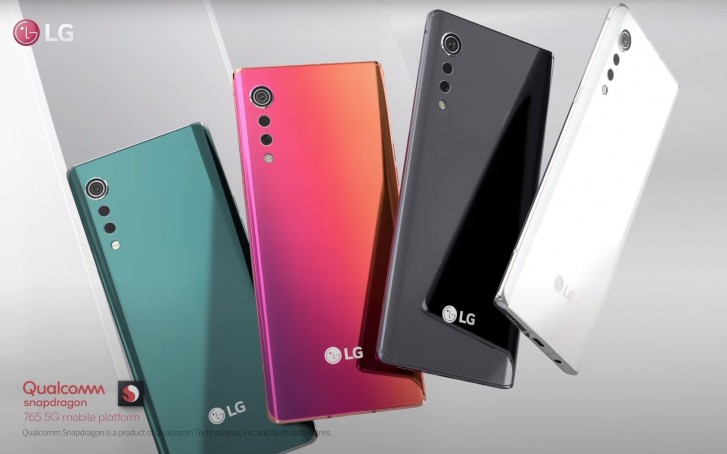 There are four colors, pictured in this video - Green, Black, White, and some gorgeous gradient that goes all the way from purple through orange and pink to some sort of yellow-ish pearl hue. The LG Velvet will have curved edges both on the front and the back for optimal grip, but the front is pictured with a waterdrop notch that still polarizes smartphone enthusiasts.

so how much more secure are your common off-the-shelves smartphones than chinese smartphones..?

Yeah I'm too optimistic and at anything above $450 its DOA

Promo vid show 765G. Not that the target market, who care only for looks, would care about.