Oppo announced that it will sell a limited edition of its N1 flagship with CyanogenMod out of the box. The smartphone will be available next month for the same price as the regular N1. 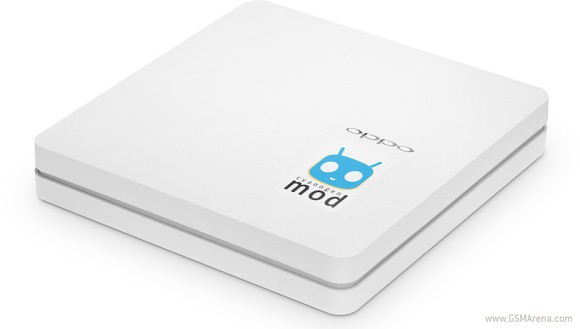 As expected, the CyanogenMod version of the Oppo N1 will support all the device’s features, including its tricked out camera. Furthermore, the device will come with unique retail box (as seen in the photo above) which includes a special case to go with other CyanogenMod specific accessories.

The “regular” Oppo N1 will not be left out of the CyanogenMod party as well. The device will come with the ROM pre-loaded, so users will be able to flash it right out of the box.

What is the benefit of cynogenmod?

As posted Early, when is it coming out in Europe??? and will it support USB to External DAC - AMP... for listening to music???????

actually its no joke, u cant use it normally because it makes very dark fotos, but something like light bulb can be shot while dancing without being blurred.