In the latest episode of #AskMadhav, Realme India CEO Madhav Sheth detailed the company’s upcoming smartwatch while also confirming the previously seen purple colorway of the Realme 6 Pro which is scheduled to launch soon. 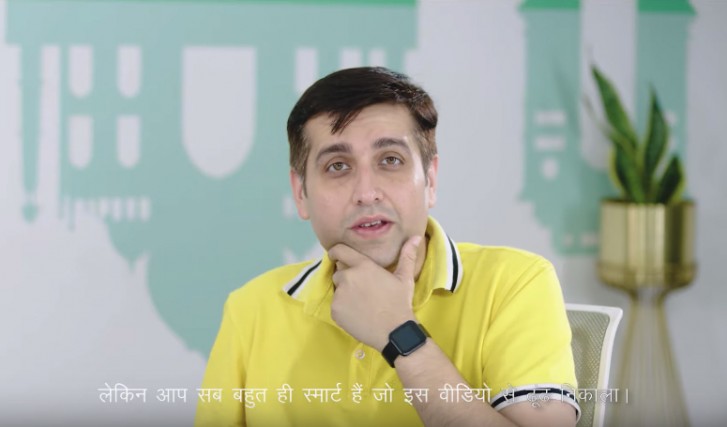 At the 1:46 mark in the interview, Sheth confirms the Lighting Purple Realme 6 Pro is coming soon. Later on, at the 3:34 mark, we get confirmation about new Realme Band straps with different colors and designs. 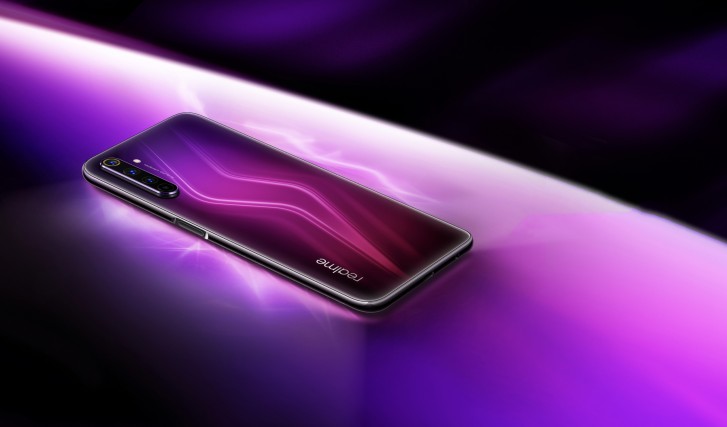 There are also plans to bring more watch faces and a possible music control feature. Sheth also confirmed the Realme Bluetooth speaker is another new product expected to launch soon.

Throughout the whole video, the CEO is flaunting the upcoming Realme smartwatch and at the 5:35 mark, we get to see a close up of the watch but no specific details about the product itself. We also got a few more details on the upcoming Realme Narzo series around the 8-minute mark which according to Sheth will offer the best performance and battery endurance in their price segment.

Absolutely it's a complete con

The best description about him so far.

Realme is nothing but OPPO VIVO One+ phones rebadged with minor changes here and there, released at so called affordable prices. And people from India, go crazy and start buying it. I am an Indian and have seen how people go crazy when offered ...