Microsoft will release the HoloLens 2 in September

Microsoft unveiled the second version of its AR headset – the HoloLens 2 – at MWC in February earlier this year. Reuters reports that the headset is ready to go on sale in September at a price of $3,500. 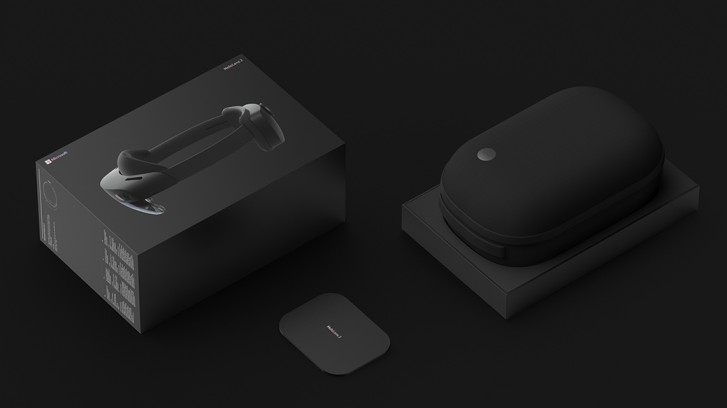 This buys you the HoloLens 2 itself. The Developer Edition will cost $99 a month and will pack some extra goodies like $500 in Azure credits, plus 3-month trials of Unity Pro and the PiXYZ plugin (which helps you view CAD-based models in AR). Clearly, the HoloLens 2 is still aimed at businesses.

Anyway, the second generation product offers much wider field of view than the original HoloLens – 52°, up from a claustrophobic 34°. The resolution is kept the same, “47 pixels per degree” (which is obviously more pixels in total). There’s more computing power and hardware-accelerated eye and hand tracking. And the headset itself is more comfortable to wear. 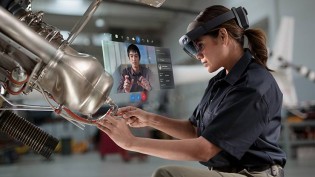 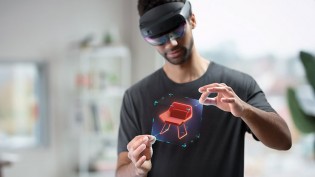 While you won’t own one yourself, you might encounter the HoloLens 2 in presentations from companies that rely heavily on CAD to design their products. For now at least, the only consumer-friendly AR is the kind you get on your phone.

Nokia 9 pureview had 2 years of developement and sold for 599 bucks. This should be the same. There are tons of simmilar goods outside to buy for much less. By the way same thing by xiaommi would cost 30% of price.

Sure, if you think years of development and research come free and the only cost is to get the project to the factory and get it assembled.

AR Goggles should have been standard by 2020. I wonder why development was stalled?