It's been a few months since we last heard about Microsoft's foldable Andromeda smartphone but according to a book called "Beneath a Surface", the tech company will surprise us with the innovative device in 2019. It gives out some interesting info regarding the hybrid's functionality. 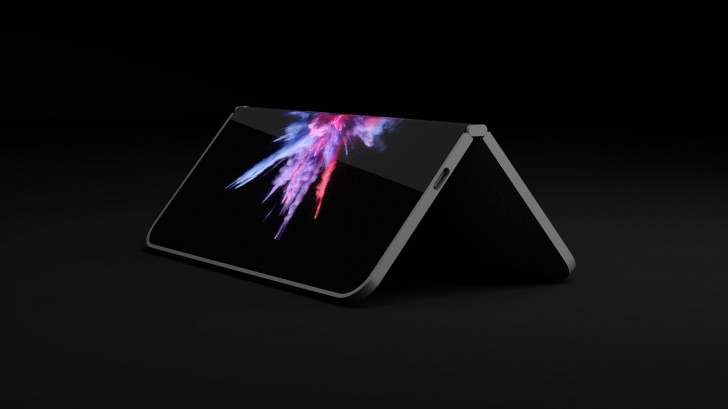 The book tells a story about a tablet, which when folded acts as a smartphone. But Microsoft won't be using the regular old Windows Phone OS, which is dead for a while now. Reportedly, it will offer a full-fledged Windows experience with some minor trimming at best.

The book also talks about other devices that Microsoft is planning through 2019. Expect a new Xbox One console, Surface laptops with AMD chips instead of Intel's, re-designed Surface Studio and a direct iPad Pro 12.9 competitor with a USB-C charging port and rounded corners of the screen.

I am having hard times to think of when was the new wave of smartphones users,(aka: the mass) smart ebough to actually use a smartphone. Back in 2003 those who used smartphones actually knew what those are and how to use them.

Yup. It is too bad MS can't stick with a plan. Where is the support for people that purchased MS phones? After all it took Apple years to develop the iPhone. What was that little handheld Newton thingy that they tried to sell everyone before the ...