At its event on July 25, Motorola may have another handset to showcase aside from the much leaked Z2 Force and X4 - the G5S Plus. This could be announced alongside a G5S, and a new report today details the upcoming Plus model.

The G5 and G5 Plus were only introduced at MWC in February, so it's a bit odd for Motorola to be ready to out their successors so early. Then again, perhaps the company felt it was very important to have dual rear cameras on midrangers before 2017 is over. 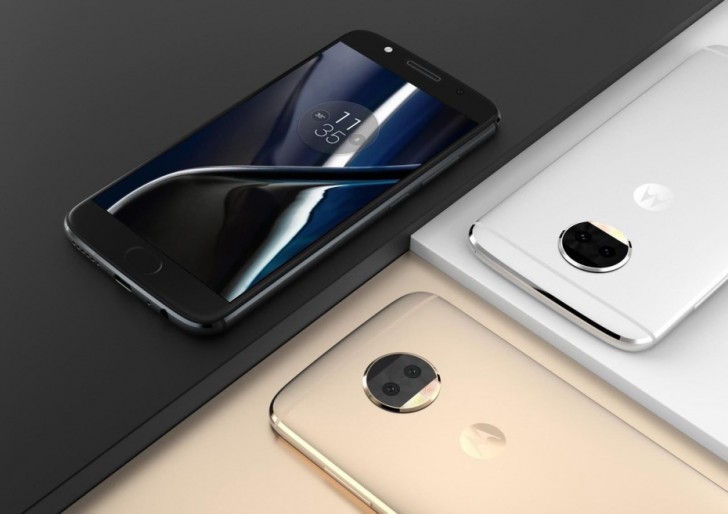 Thus, the Moto G5S Plus will come with 13 MP + 13 MP sensors on the back, one color, one black and white - emulating Huawei's preference in terms of dual camera setups. These cameras will let you do things such as add bokeh, replace backgrounds, and display selective elements in black and white. The selfie cam will be a single 8 MP unit, still higher-res than the one in the Moto G5 Plus.

The G5S Plus will also sport a slightly larger screen at 5.5", though the 1080p resolution remains unchanged, as is the Snapdragon 625 chipset at the helm. The G5S Plus will max out at 4GB of RAM and 64GB of built-in storage. The upcoming handset will have an aluminum body.

Out with the old in with the new, rinse and repeat.

Shame that most of latest medium to high end phones from Motorola are so wide. Not everyone have monkey hands and I still want to use my phone one handed.. Is everyone in USA so big ?