Lenovo jumped the notch hype train with the Z5 flagship, announced earlier this month, but its more prominent brand Motorola is still lacking the infamous feature. This might change with the arrival of the Android One phone, supposedly called Moto One Power. 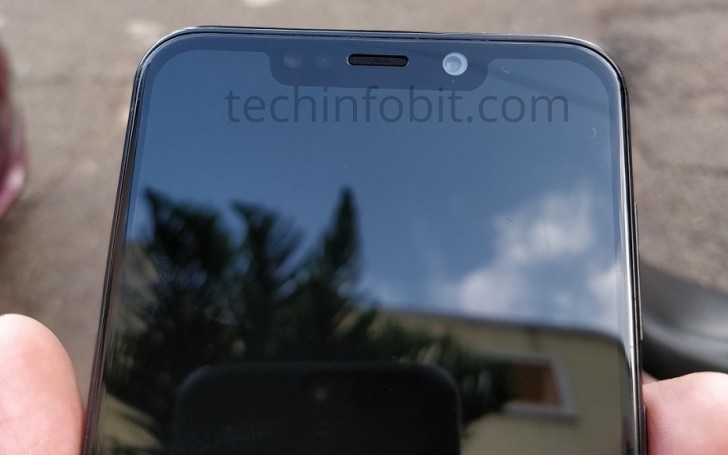 The phone just appeared in hands-on photos with a dual camera setup, similar to what Apple did to the iPhone X, followed by numerous Xiaomi devices. It also has a logo on the fingerprint scanner on the back and a notch on the front. 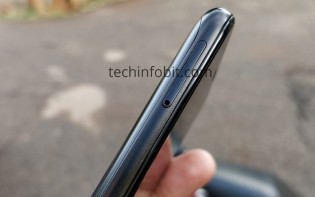 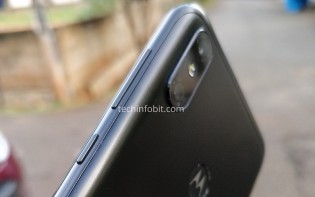 The cutout houses the selfie camera and the proximity sensor, as well as the earpiece. The images also reveal a SIM slot on the upper left side and all the buttons on the upper right side. The bottom is reserved for a dual grill speaker (most likely one is a gimmick) and a USB-C port. 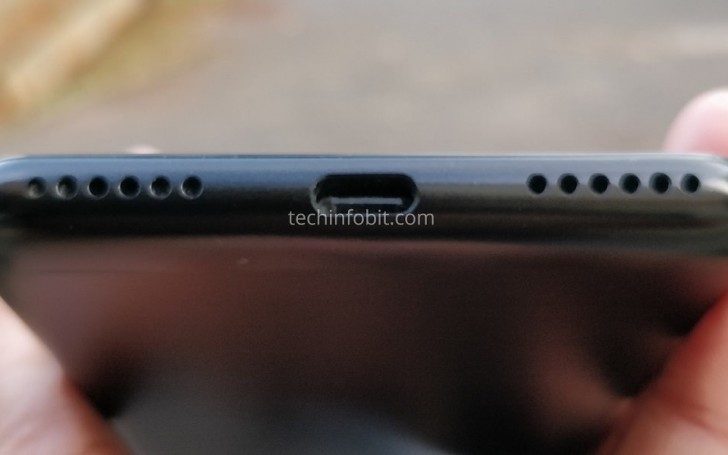 The images sure look promising, but this unit can also be a dummy, manufactured following early schematics and renders. One way or another, it seems like Motorola is also joining Team Notch with the Moto One Power.

Launch it after 3 months. Let it become obsolete.

I guess there's no headphone jack?

With price double than z5