Motorola unveiled the Moto G7 lineup back in February this year, and while there's no word from the company yet regarding the Moto E6 series, specifications of the vanilla E6 have surfaced online which tell us what to expect from this smartphone.

According to the report the Moto E6 is codenamed "surfna" and is powered by Snapdragon 430 SoC which is mated to 2GB RAM. The smartphone has a 5.45-inch 1440 x 720-pixel display on the front which is accompanied by a 5MP Samsung ISOCELL S5K5E9 sensor having f/2.0 aperture. 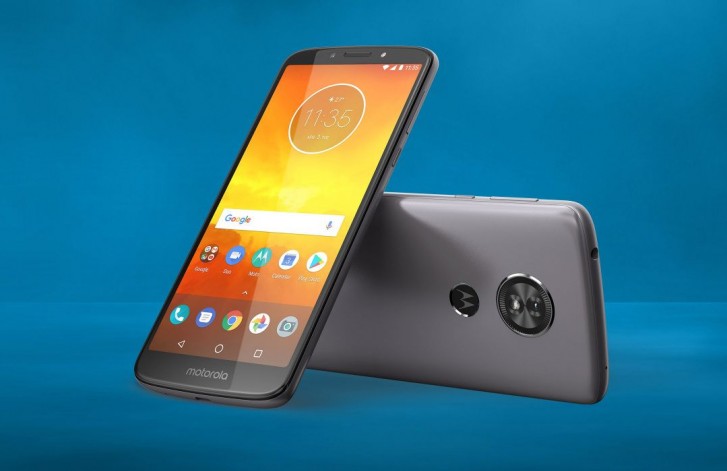 Round the back, the E6 sports a 13MP Samsung ISOCELL S5K3L6 sensor having the same aperture as the selfie shooter. The smartphone will boot to Android Pie out-of-the-box and will come in two storage options - 16GB and 32GB.

The battery capacity of the Moto E6 is unknown, but considering the fact that the E5 ships with a 4,000 mAh cell, we can expect the E6 to come with something similar.

The source also says that the Moto E6 will be launched in the US on carriers, but isn't sure which ones exactly.

The Moto E5 series was launched last year in April so we can expect this Lenovo subsidiary to announce the E6 lineup soon.

Especially with a 720 screen.

Can´t you just to see the real phone when launched instead os rumors??

Its not that bad considering the fact E5 cost 120 euros in my store and E5 plus is for 138 euros. E6 lpineup will be a little bit more expensive. But i am still waiting for a successor to my Moto X4.