In for review Motorola Android Featured

Another day, another new device at the office - this time we got the recently announced Motorola Moto G9 Play which is the international variant of the Motorola G9 launched in India. The big deal about this handset is its aggressive price, it comes in at just €169/$155 and covers most of the check boxes for a solid entry-level device. 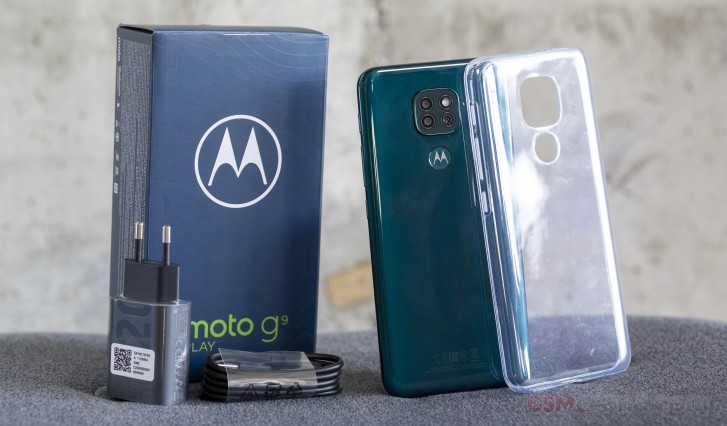 The phone arrived in compact packaging with in-box contents consisting of a Type-C cable, 20W charging adapter and SIM ejection tool. Our review unit is in the Forest Green color and also came outfitted with a clear TPU case out the box. As for the in-hand feel, it’s nothing spectacular with plastic all around and mushy feeling buttons all located on the right-hand side. 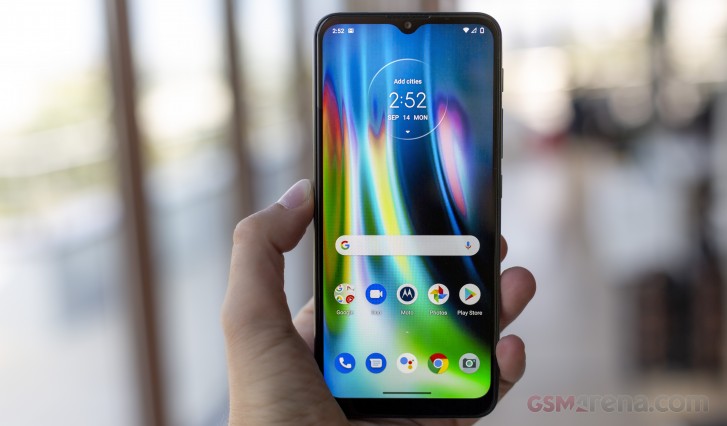 Turn the phone over and you’re greeted by a square plate housing three camera sensors and the LED flash. There’s a 48MP main sensor with and two 2MP sensors for depth and macro shots. The trademark moto dimple is also present and hosts the fingerprint scanner.

Rounding out the specs we have a spacious 6.5-inch HD+ IPS LCD with a waterdrop notch for the 8MP selfie cam and a rather thick chin.

The Snapdragon 662 sits at the helm paired with 4GB RAM and upon first testing, Motorola’s My UX interface over Android 10 feels responsive. The phone should be more than capable for daily tasks like browsing, chatting and watching videos. The key selling point with the G9 Play is “huge battery at a low price” and it delivers a 5,000mAh cell which combined with the power-efficient chipset and HD+ screen should last you throughout the day and even into a second day of action. Stay tuned for our detailed breakdown of the Moto G9 Play.

I have been using Moto for the past 4 years no stop but it's very difficult to get it's accessories.i have a crack onthe back glass cover of Moto z3 nowhere to get

Display quality is very poor. Need to improve it. Not even half of moto g5s plus (m still using G5).