Motorola One is finally receiving Android 10

The original Motorola One smartphone launched almost two years ago, but it's still not forgotten. It's maker is now seeding the Android 10 update to it. 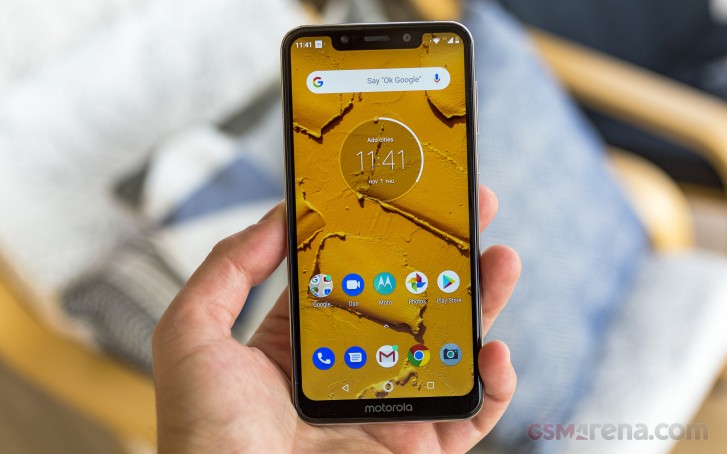 The update has been spotted in Brazil and has build number QPK30.54-22. Aside from the inherent Android 10 features such as system-wide dark mode and more granular control over location permissions, the OTA update also includes the February 2020 security patch.

It appears to be a staged rollout so you might have to wait a couple of days for Motorola to start seeding the new firmware in your region. In the meantime, you can try to update manually using the software update menu in Settings.

If it wasn't for the terrible camera this would be a great phone.

Seemed like q decent phone except for the 720 display.

Is this available moto one global version??