The Motorola One showed up on GeekBench the other day, and it turns out it's been to other places too. The toned-down version of the yet-unofficial One Power has passed by Chinese regulator TENAA where its listing reveals a ton of specs that the benchmark database wouldn't. 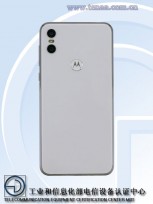 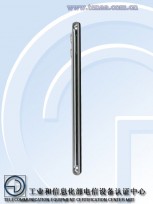 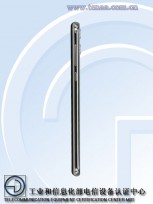 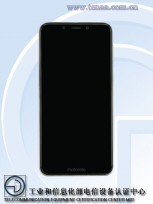 We're counting four cameras on the Motorola One, and so have the TENAA officials. They weren't kind enough to go into specifics, but there's a 13MP primary one on the back and an 8MP main selfie shooter.

Being part of the Android One program, the Motorola One should be running the latest available version of the OS, but the unit that got to the Chinese authorities is still on Android 8.1 Oreo. It's not official yet, so Pie will probably make it time.

Its just....this doesn't feel like Motorola. They had amazing devices back in the day and even now. But this...this isn't Moto.

Android One is overrated. Some Nokia 6.1s are not getting timely security updates, and there is no communications from Nokia. Nokia 3.1 is also 8.0, and not 8.1. It is not even one year yet. Companies can't keep their promises.

This is exactly what I feel too..